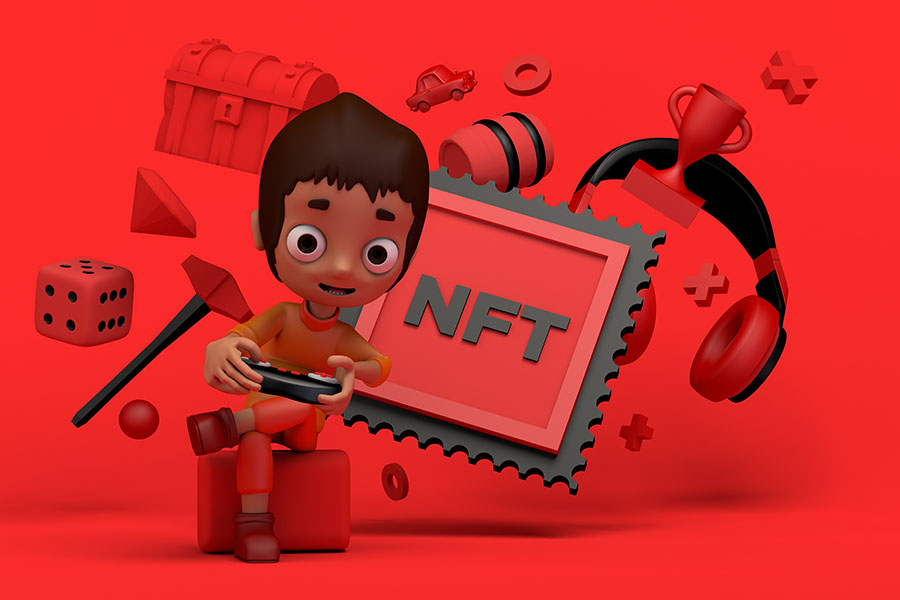 Gaming with nonfungible tokens (NFT) is evolving. Players may connect across various gaming experiences thanks to a recent partnership between Lens Protocol and Laguna Games, a Web3 game production and R&D firm.

The Lens integration is a binder that connects the Crypto Unicorns avatar system with user profiles from its network. This offers up new ways to view leaderboards and log in to games, as well as new opportunities for perks and incentives within the gaming ecosystem.
According to Aron Beierschmitt, CEO and co-founder of Laguna Games, “We will branch off an existing ecosystem to maximize the benefits to our player community.”

Since it enables users to travel smoothly and securely between platforms using one identity, according to Lens Protocol founder Stani Kulechov, this integration will be advantageous to users on both platforms.

Interoperability is crucial to the growth of blockchain ecosystems on Web3, especially as more services and tools are being added to them.

The phrase "interoperability" is frequently used in reference to navigating across blockchain networks. However, as Web3 apps proliferate, there is an increased need for interoperability in other domains, such as gaming.

A significant entry point for widespread adoption and a prime illustration of usefulness for ownership through NFTs has been gaming in the Web3 arena.

Investors are also interested in it since it is a region of the business. According to a DappRadar Q3 study, blockchain gaming and metaverse ventures made $1.3 billion between July and September of this year.

As its focus turned to GameFi development, ChainSafe, a supplier of Web3 infrastructure, raised $18.75 million.

Although the combination of Web3 and blockchain is still in its infancy, its benefit to both consumers and developers is very clear. By integrating the blockchain into mobile games, developers are now able to expand their market while strengthening their current infrastructure. Additionally, the blockchain enables users to participate in the value created by this application, strengthening the relationship between users and developers. A stronger relationship results in better games and a more successful market.

Tweets by @forbesindia
Photo of the day: COP27: Climate conversations
Robinhood is not leaving crypto despite low revenue