Safest jobs as per crypto professionals amidst the layoff season

2023 has come with a difficult start for crypto businesses and their staff, with over 1,600 crypto-related job cuts in just the first two weeks of 2023 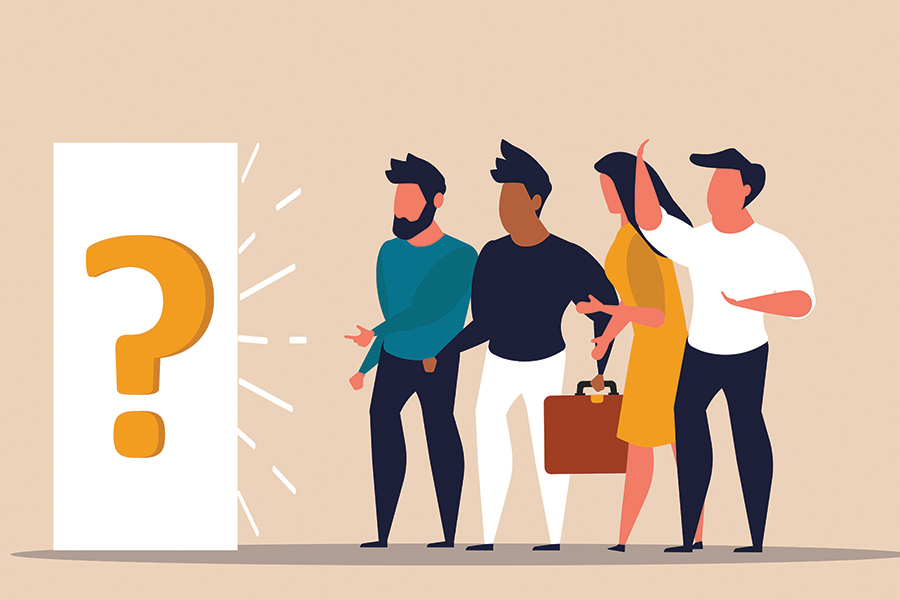 Even if the crypto market is experiencing a wave of job cuts to start the new year, recruitment professionals believe that people in engineering and technical roles, as well as senior management, will continue to see strong demand for their skills. 2023 has come with a difficult start for crypto businesses and their staff, with over 1,600 crypto-related job cuts in just the first two weeks of 2023 due to continued market volatility and uncertainty. However, not all departments have been affected equally. Johncy Agregado, the director of a crypto recruitment firm called CapMan Consulting, stated that it is typical for mid-level roles to be cut during a bear market but that senior roles tend to increase during these times.According to Rob Paone, the CEO of a crypto recruitment company called Proof of Talent, technical and engineering roles are still in high demand, even during bear markets. Paone stated that his company is still seeing a lot of demand for these functions and that the salaries for these roles are still very competitive, despite the consequences of an impending recession.Paone added that the jobs that crypto firms often cut first are typically those that are not directly related to revenue or product development, such as in-house recruiting, customer service, compliance, and non-revenue generating positions.Paone further emphasised that even those in technical roles may not be completely immune to job cuts, as companies that have no option but to make deeper cuts have been forced to reduce their engineering and product teams as well.Recently, several crypto firms, particularly exchanges, have been cutting staff due to the downturn in the market. Crypto.com and Coinbase, two major exchanges, both announced staff cuts last week. Crypto.com CEO Kris Marszalek said their company had made the hard decision to reduce its workforce by about 20 percent due to difficult market conditions and recent industry events. Coinbase CEO Brian Armstrong also announced that the firm would cut 950 jobs to reduce operating costs by around 25 percent due to the ongoing market downturn. Binance, however, announced plans for a hiring spree in 2023 during a conference in Switzerland, which is a rare move while most companies are laying off employees.Shashank is the founder of yMedia. He ventured into crypto in 2013 and is an ETH maximalist. Twitter: @bhardwajshash

Tweets by @forbesindia
Yamini Bhat and Venkat Malladi on learning as founders, 140 pct NRR, and the next phase of growth at Vymo
Crypto devs increased last year: Electric Capital report