In 2022, a record number of 61,127 new Web3 developers entered the industry, which is a 25.8 percent increase compared to the previous year 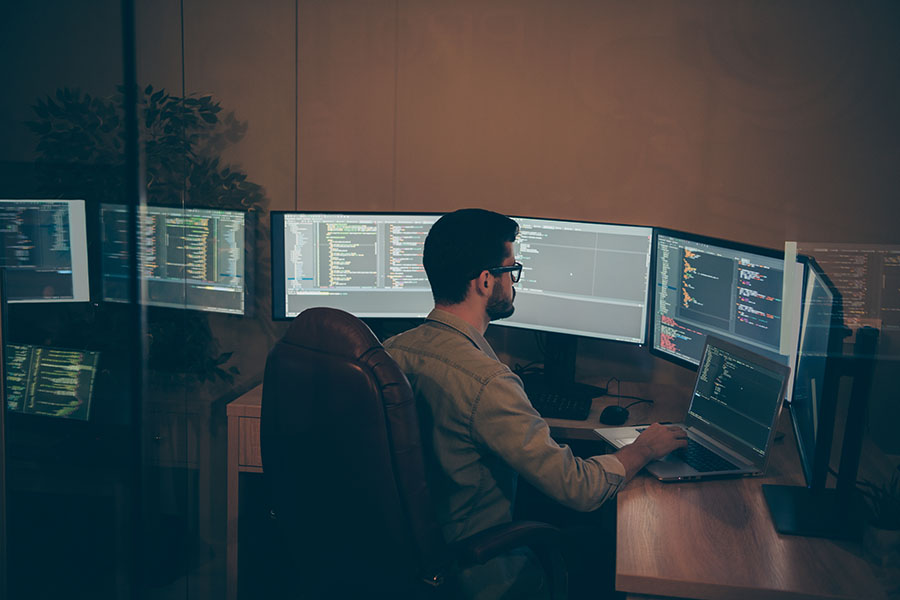 A recent report from Electric Capital states that the number of monthly active Web3 developers has increased by 5.4 percent to more than 23,300 in the last 12 months, despite a 70 percent decrease in crypto prices. Additionally, the number of "full-time" developers, defined as those who contribute to 76 percent of GitHub commits, has risen by 15.2 percent to over 7,000. However, the number of "one-time" builders has decreased by 6.2 percent to over 3,500 during the same time frame.The report states that even though the crypto market capitalization started to decline significantly from its peak of $2.9 trillion in November 2021, the number of monthly active developers did not start to decrease until June of 2022, after it had reached a high of almost 26,500 active developers. The decrease in developer activity was partly due to the fall of the Terra ecosystem in May of 2022. From June to September, there was a 26 percent drop in the number of weekly active Web3 developers.In 2022, a record number of 61,127 new Web3 developers entered the industry, which is a 25.8 percent increase compared to the previous year. Additionally, more new Web3 developers deployed their first line of open-source crypto code in the past year than in the period between 2014 and 2020. Specifically, 109,723 developers deployed their first line of code in the past year, compared to 101,054 between 2014 and 2020.Ethereum continues to have the highest number of developers, specifically the number of full-time developers has increased by 9 percent to 1,873, which is more than the combined total of the next three highest ecosystems: Polkadot, Cosmos, and Solana. However, developer numbers on non-Ethereum networks are increasing as well. The Cosmos and Solana networks saw an increase of 34 percent and 36 percent, respectively, and Starknet is also among mid-size ecosystems that saw solid growth with a 214 percent increase in developer count in 2022.Shashank is the founder of yMedia. He ventured into crypto in 2013 and is an ETH maximalist. Twitter: @bhardwajshash