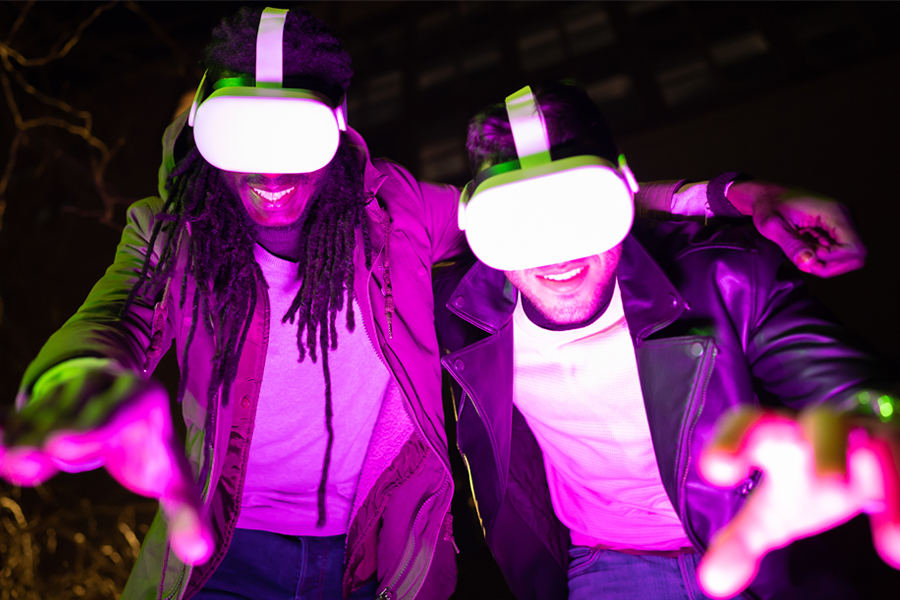 Sony, the Japanese consumer electronics giant, unveiled the new-age motion tracking wearable series Mocopi in Tokyo. It is a lightweight and portable motion capture system that can be used to control a digital avatar in real-time within metaverse applications such as VR Chat. This technology records the motion of the entire body using small, light equipment. In an official statement, Sony said,"We would introduce Mocopi Kits and release them to users in January 2023 at an affordable price of 49,500 yen ($360)...Also, from December 15th (Thursday), we plan to provide a software development kit (SDK) that can link the acquired motion data to Metaverse services and 3D development software."The new system consists of six colourful sensors placed on various points of the body - one on each ankle, one on each wrist, one on the head, and one on the hip - to capture real-time human movements and link them to an avatar. Sony has released a video that demonstrates how users can connect the sensors to the app, strap them to their bodies, and calibrate them. Furthermore, the video demonstrates how users' avatars in apps mimic real-world movement. Sony revealed in the video,"Normally, video production using motion capture requires dedicated equipment and operators…By utilizing our proprietary algorithm, Mocopi creates highly accurate motion measurement with a small number of sensors, freeing VTubers (virtual streamers) and creators involved in movie and animation production from time and place constraints."VTubers, short for virtual YouTube streamers, are internet streamers who rose to prominence in Japan for providing online entertainment through the use of virtual avatars. Since the mid-2000s, 'virtual idols' such as Vocaloid have been extremely popular, influencing modern-day Vtubers such as Gawr Gura. Gawr has 4.2 million subscribers on YouTube.The Mocopi sensors have a diameter of 32mm (around 1.2 inches) and weigh only 8g, making them lighter than an Apple AirTag despite being of similar size. Because the system is completely wireless and does not require a base station, it is portable, and the trackers can be fully charged in around 90 minutes using the USB-C charging case. Sony claims Mocopi has a battery life of up to 10 hours. However, this will vary depending on the usage environment.Shashank is founder at yMedia. He ventured into crypto in 2013 and is an ETH maximalist. Twitter: @bhardwajshash