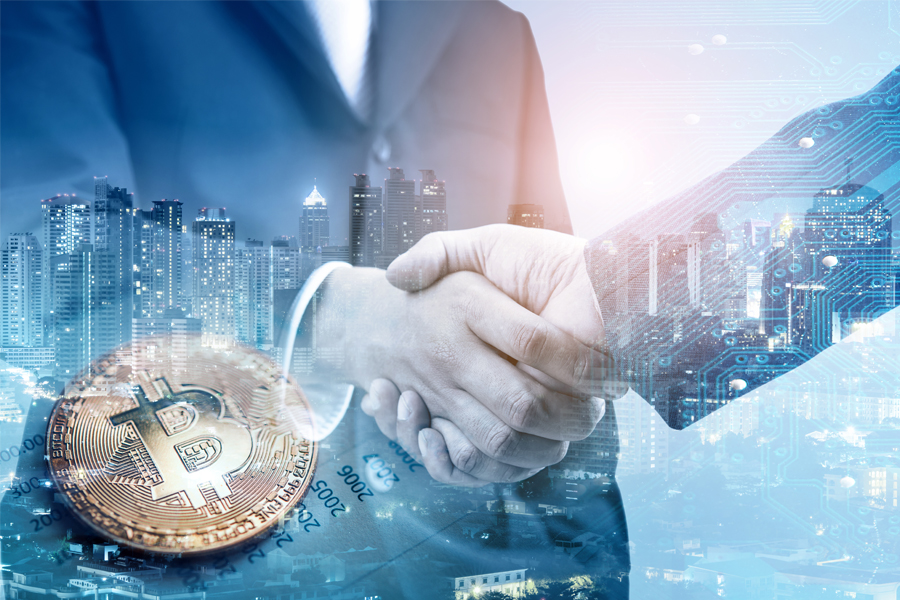 After initially denying the possibility of a merger, Huobi and Poloniex announced a strategic partnership on November 30.The reports of a possible merger initially emerged last week with a tweet from Wu Blockchain but were denied. The tweet read, "The Poloniex exchange, which Justin Sun acquired from Circle in 2019, will merge with his recently acquired Huobi exchange, according to sources familiar with the matter. Coingecko shows that Poloniex's daily spot trading volume is only 1/10 of Huobi's. Exclusive."Huobi said that starting from December, the Huobi Advisory Board plans to make a monthly evaluation of all Poloniex projects and list the top-performing projects directly on Huobi, which will help them reach tens of millions of users. The exchange added that Huobi and Poloniex would 'progressively cooperate' on Huobi's HT coin ecosystem development, liquidity sharing, connectivity, and global compliance.Huobi has gone through several changes this year, some of which were significant. In June, it launched an investment arm. Co-founder of Huobi, Leon Li, started looking to sell his shares of the company In August. In October, About Capital of Hong Kong bought a controlling share in the company. There were reports of widespread layoffs and resignations in November, but Huobi denied those reports.Huobi also announced on the same day that it would offer spot commission of up to 50 per cent and futures commission of up to 60 per cent to influencers through its upgraded affiliates program. Reportedly, Huobi is also planning to set up its headquarters in the Dominican Republic.While South Korean regulators blocked Poloniex in June for carrying out business in their country without the necessary registrations, Poloniex settled with the United States Securities and Exchange Commission with $10 million for allegedly selling unregistered securities last year. Congressman Brad Sherman, who is also a vocal crypto sceptic, criticized the move and blamed the SEC for only going after 'small fish.'Shashank is founder at yMedia. He ventured into crypto in 2013 and is an ETH maximalist. Twitter: @bhardwajshash

Tweets by @forbesindia
A year since Nykaa's IPO: More acquisitions, new products, focus on profitability
Sony takes a deep dive into the Metaverse with motion-tracking wearables