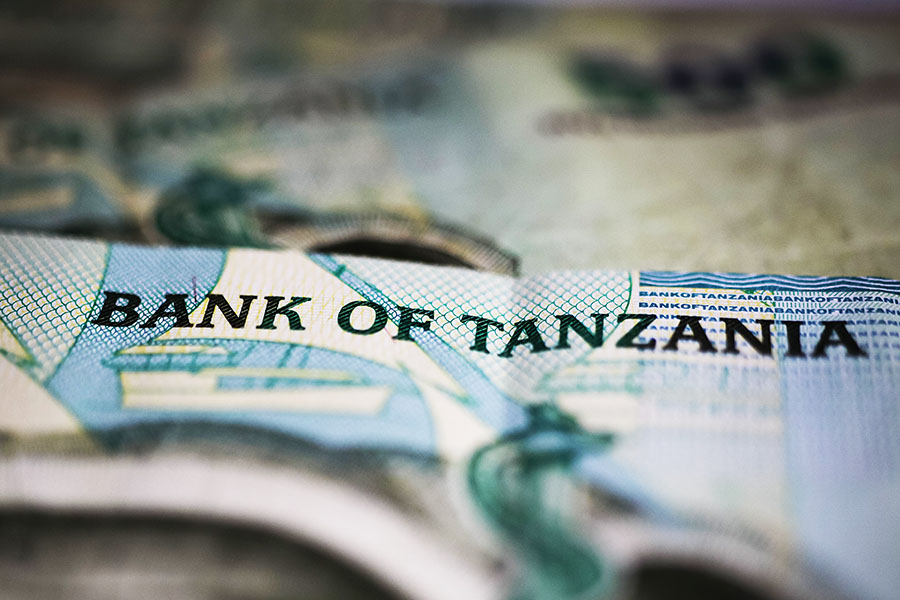 In 2021, Tanzania declared its intention to launch a central bank digital currency (CBDC). But, in a recent notice published by The Bank of Tanzania, it stated that it is still debating whether to deploy a central bank digital currency (CBDC) but that it will proceed with a "phased, cautious, and risk-based approach" after identifying several obstacles that might hinder its implementation."Mindful of the fact that CBDC can only be issued by central bank, therefore, falling under its jurisdiction, the Bank of Tanzania has been researching and exploring potentiality of issuance of its CBDC. At this research stage, the Bank of Tanzania formed a multidisciplinary technical team to examine practical aspects of CBDC and building capacity to the team in various ways," stated the notice. It further explained in detail the various steps taken by the central bank in the research phase to explore the CBDC, which included holding conferences and sessions with various stakeholders in the country and engaging with reputed international organizations like the Association of African Central Banks, IMF through IMF AFRITAC and many others. The central bank also consulted numerous private firms associated with CBDCs.The research phase revealed several important factors to consider during the phase, initially selecting an appropriate CBDC adoption strategy based on the Tanzanian context. This comprised the kind of CBDC that could be issued, the methods for management and issuance, the form of CBDC, remunerated or non-remunerated instrument design, and the level of traceability or anonymity. A special focus was also placed on the threats and safeguards related to the creation, circulation, falsification, and use of currencies.More than 100 nations are now adopting CBDC, with 88 countries in research, 20 in proof of concept, 13 in the pilot, and 3 in the launch, according to the report's findings. Further inspection of the results showed that most central bankers worldwide had adopted a cautious approach to the CBDC implementation plan, while a few countries had also cancelled their CBDC adoption plan due to several difficulties faced along the way.The Bank of Tanzania was adopting a careful approach due to the above findings. It would still be actively involved in the process of issuing the digital Tanzanian shillings and would publicize any information regarding the process, to the general public, along the way. Shashank is founder at yMedia. He ventured into crypto in 2013 and is an ETH maximalist. Twitter: @bhardwajshash