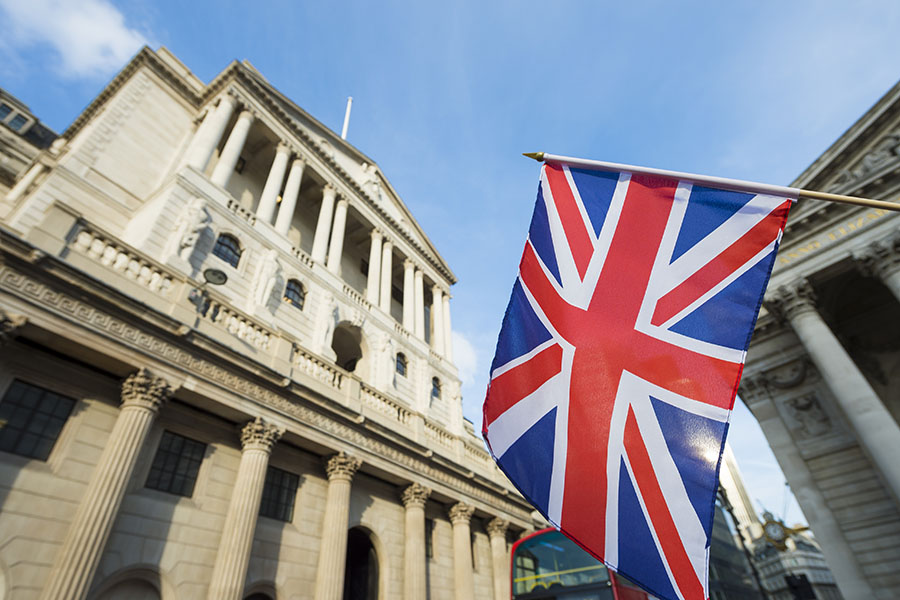 The Bank of England, the equivalent of the Federal Reserve in the United States, has increased interest rates at their fastest rate in 33 years.The bank rate, or the price of borrowing money, increased by 0.75 per cent to 3 per cent at the Bank of England. The Monetary Policy Committee (MPC) reports that the Bank of England decided to raise interest rates to 3 per cent by a vote of 7-2.High, double-digit inflation is a problem in the United Kingdom. Recent months have seen little improvement in the economy. For the second time in three months, the UK saw inflation of 10.1 per cent in October.In the UK, the MPC is in charge of deciding on the official interest rate. Its report stated:“Inflation is too high. It is well above our 2% target. It’s our job to make sure that inflation returns to our 2% target.”Following the announcement, the pound fell to $1.12 as investors lost faith. Recently, it fell to an all-time low of $1.04, another sign of declining market confidence. In relation to Bitcoin, the pound increased to a recent high, nearing 18,000 euros.In such a setting, interest in crypto assets has been growing rapidly. While the UK recently played home to the Bitcoin Collective Conference, which was attended by Member of Parliament Lisa Cameron, the chairman of The Crypto and Digital Assets All-Party Parliamentary Group, the amount of trade in British pounds increased by 1,150 per cent in September.In an interview, Cameron declared that the United Kingdom would develop into a major global centre for crypto assets and digital assets. But there are several obstacles and legal requirements along the road.The organisation just changed the name of stablecoins, and Rishi Sunak, the new prime minister, has indicated an interest in crypto assets. In spite of this, the UK's economic situation is becoming more worrying.According to British economist Ed Conway, the U.K. is already experiencing what may be the longest recession in recorded history. Scott from CoinCorner agreed, stating that the recession is undoubtedly already well underway. Inflation will start to decline significantly in the middle of 2023, according to the MPC.Shashank is founder at yMedia. He ventured into crypto in 2013 and is an ETH maximalist.

Tweets by @forbesindia
Circle and Paxos get regulatory approvals by MAS
Photo of the Day: Carefree carnival