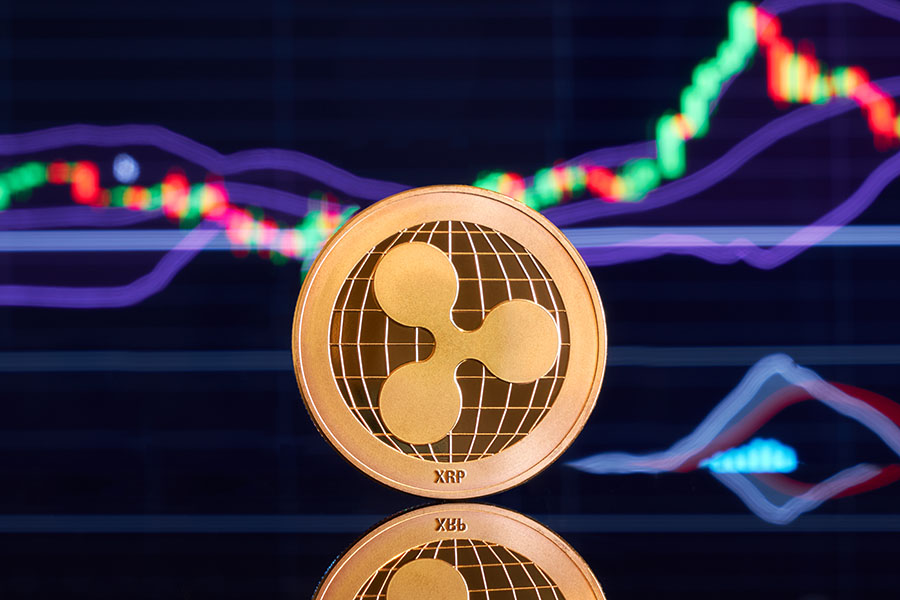 Ripple’s native token is witnessing a price tear over the last month. This is fueled by the hyped speculations of the resolution of the long-drawn federal battle. SEC had filed a case against Ripple in December 2020 for conducting an unregulated securities sale with the XRP token. It has become a long-drawn battle and is affecting the wider crypto industry. Ripple has been releasing statements since the case filing to clear the air about the token being put under the light of security.

Ripple boss Brad Garlinghouse, in one of his recent interviews at DC fintech week, stated that he expects the case to end in the first quarter of 2023. He stated that he was unsure about the topic, which was hardly predictable. He informed the panellists that the case would be fully briefed before a federal judge by mid-November. “Federal judges work at their own pace. Optimistically, we’re talking about three to four months. Pessimistically, it could be longer than that,” the Ripple boss said.
Brad has also referenced a possible conspiracy relating to cooperation between SEC and the ETH cofounders. In a similar case, he directed towards the former SEC Division Director’s speech about ETH not being a security. SEC handed over the Ripple case details after the judge asked for them six times. Ripple received a small victory on September 29 when the case transcripts were finally handed over. Even now, the Ripple boss says he is interested in a settlement between SEC and Ripple, provided that SEC stops classifying XRP as a security.
In another controversy around this topic, the Cardano CEO spoke up against the XRP army. He spoke against the barrage of abuse tossed over his critical statement about a ‘controversy’ brewing between Ripple and the SEC. Ripple supporters, including the Ripple boss, believe that SEC has given ETH an advantage by not stating it as a security and solely focusing on Ripple at the time. Cardano's founder made a statement about this topic, saying that SEC is behind XRP not because of corruption but because of a lack of clarity.

This brought about a large dump of criticism from the XRP army. “I think I've blocked most of the XRP trolls who continue to harass unprovoked. I've never seen a group so radically pick up a few words and run with it. Great job turning an ally into someone disgusted and totally checked out,” Charles Hoskinson, CEO of Cardano, stated over this matter.