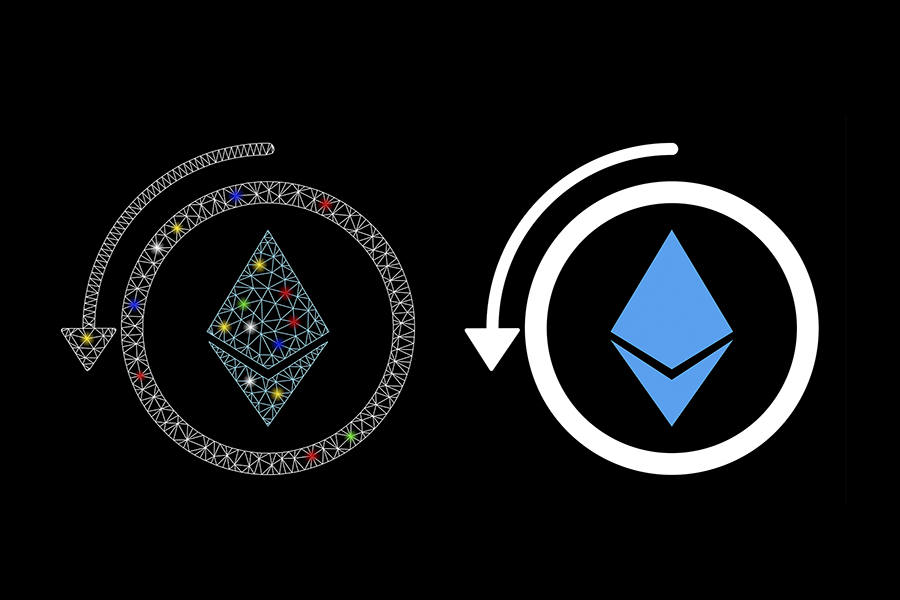 Researchers from Stanford University have developed a prototype for 'reversible transactions' on Ethereum, claiming it could be a way to mitigate the effects of crypto theft.Kaili Wang, a blockchain researcher at Stanford University, provided an overview of the Ethereum-based reversible token concept in a tweet on Sunday. She noted that the idea is still in its early stages and is intended to spark discussion and lead to even better solutions from the blockchain community.Kaili Wang noted, "The major hacks we've seen are undeniably thefts with strong evidence. If there were a way to reverse those thefts under such circumstances, our ecosystem would be much safer. Our proposal only allows reversals if a decentralised quorum of judges approves."Researchers on blockchain from Stanford University, including Kaili Wang, Dan Boneh, and Qinchen Wang, developed the concept. It is now just a 'proposal to inspire discussion and even better solutions from the blockchain community' rather than a fully developed concept. The proposal describes opt-in token standards called ERC-20R and ERC-721R, which are comparable to ERC-20 and ERC-721.The prototype does not intend to make Ethereum reversible or replace ERC-20 tokens. The opt-in approach, in contrast, permits a brief post-transaction window 'for thefts to be contested and possibly restored.'When assets under a governance contract are requested to be frozen, a decentralised court of judges should convene and vote on the request 'within a day or two at most.' For the judges to reach a just conclusion, both parties to the transaction would be able to present evidence.The procedure would be simple for NFTs because all the courts would need to find out 'who currently owns the NFT, and freeze that account.' Fungible tokens, on the other hand, are significantly more difficult to freeze. For instance, the burglar can use an anonymity mixer to distribute the money among dozens of accounts or exchange it for other digital assets.The researchers created an algorithm that offers a 'default freezing process for tracing and locking stolen funds' to address this issue. It guarantees that there are sufficient funds in the thief's account to cover the amount that was stolen. The money will only be frozen if 'there’s a direct flow of transactions from the theft' simultaneously.Shashank is the founder at yMedia. He ventured into crypto in 2013 and is an ETH maximalist. Twitter: @bhardwajshash