Yuga Labs 10KTF by Beeple, brings WENEW on board

In addition to Figge, nearly 20 WENEW employees will join Yuga 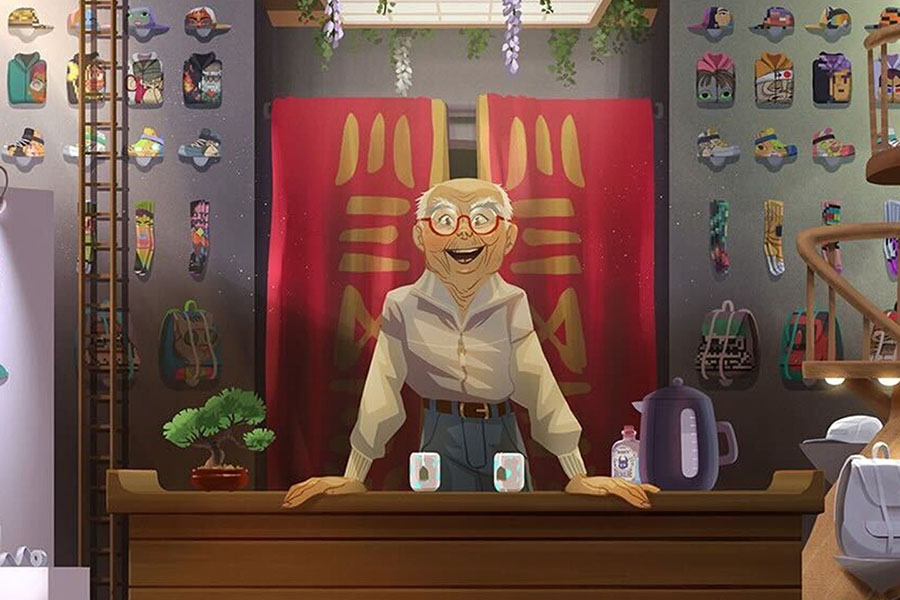 Yuga Labs, the creators of the Bored Ape Yacht Club (BAYC), has purchased 10KTF. 10KTF is an Ethereum NFT project centred on a fictitious tailor who creates digital clothing for a variety of high-value profile picture (PFP) projects. These include Bored Apes as well. Talking about the same, Yuga Labs took to its official Twitter handle to announce,"Today, we are excited to welcome the @wenewlabs and @10ktfshop team to the Yugaverse. Together we will push the boundaries of where the metaverse meets reality through creative storytelling and immersive experiences."Notably, famed artist Mike 'Beeple' Winkelmann co-founded NFT startup WENEW. Michael Figge, co-founder and former CEO of WENEW, will join Yuga's executive team as Chief Content Officer, with Beeple serving as an advisor. Since its inception in June 2021, WENEW has pursued a number of brand collaborations, including with Gucci, Louis Vuitton, Playboy, and the Wimbledon tennis tournament. Yuga Labs co-founder Greg Solano stated in a press release,"Figge, Beeple, and the WENEW team have found a way to create a captivating serialized story for Web3 while also managing to tap into the passion people have for their digital avatars and customization. Storytelling and world-building are foundational at Yuga, and I’m thrilled that we get to work with the creative mind hive at WENEW in a much more robust way."From his time at Possible, where Figge was co-founder and Creative Director, he brings a unique creative lens to Yuga. He has designed immersive visual experiences for the Super Bowl halftime show, Coachella, Louis Vuitton, dozens of international concert tours, and League of Legends Worlds, for which he was awarded an Emmy in 2021. In addition to Figge, nearly 20 WENEW employees will join Yuga. This Will bring Yuga's full-time staff to more than 100 people worldwide.Following the acquisition, Otherside hinted at an upcoming collaboration within their ecosystem. Otherside is Yuga's Metaverse platform. On November 14, a thread on the official 10KTF Twitter channel showed images of Wagmi-San, the 10KTF champion, sipping an elixir that had previously been shown in the Otherside promo video. The closing statement of the thread read,"Welcome to the Otherside, Wagmi-San."It is worth noting here that Yuga Labs announced earlier in March that it had acquired the Cryptopunks and Meebits NFT collections from the non-fungible pioneers at Larval Labs.Shashank is founder at yMedia. He ventured into crypto in 2013 and is an ETH maximalist.

Tweets by @forbesindia
Prakash Govindan on his love for applied science, and the billion-dollar aspiration at Gradiant
St. Kitts and Nevis follow El Salvador's footsteps to adopt Bitcoin Cash as a legal tender by March 2023