Roaring into the next century: Lessons in strategic leadership from Aston Martin

Despite challenges, Bez was able to build a new state-of-the-art facility and achieved profitability for the first time 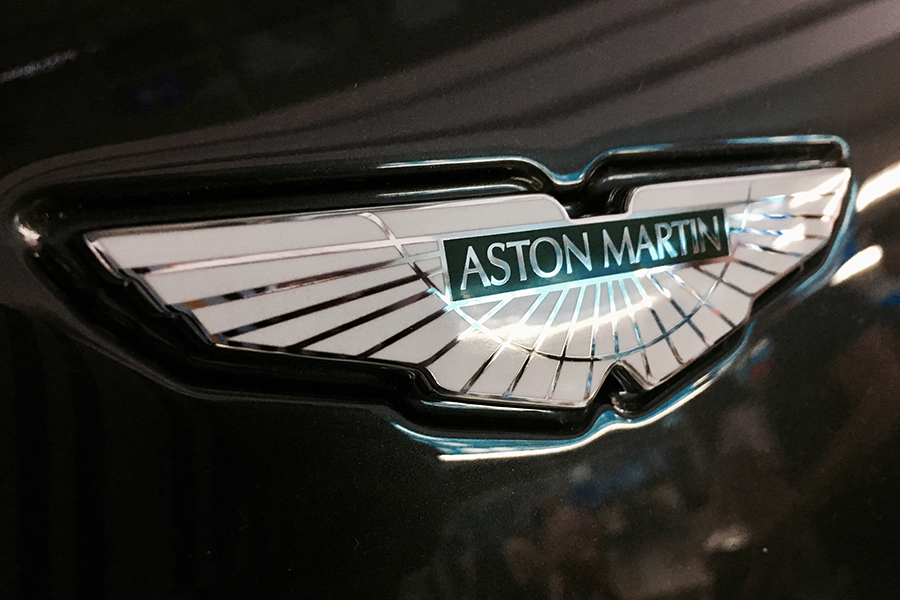 
How do changing economic circumstances affect the type of leadership needed at each stage of a brand’s life? How can you keep a legacy luxury brand vital as it enters its second century?

As Professor Jay Bourgeois teaches in Darden’s MBA program, in leadership there are few one-size-fits-all solutions. What works well in one context won’t always in another. Case in point: the successes of two of Aston Martin’s most recent CEOs, Ulrich Bez and Andy Palmer.

2000–07: FROM RESCUE TO TURBOCHARGE
When Ulrich Bez became CEO in 2000, Aston Martin had never been profitable and had relatively few sales. Founded in 1913, it had been owned by hobbyists who ran it for the love of racing cars, not for the sake of business. Up until 2000, the company had sold only 15,000 cars. Ford, which acquired 75 percent of the brand in 1987, hired Dr. Bez, a former race driver and PhD engineer at BMW and Porsche.

However, the company’s employees were skeptical of a new leader, as previous CEOs had only lasted a matter of months. Additionally, the production facility felt dirty and antiquated; Bez found a half-eaten sandwich under a new car’s passenger seat.

Despite challenges, Bez was able to build a new state-of-the-art facility and achieved profitability for the first time.

How did Bez rev up the company?

Boldness: Bez embraced a strong vision for changing the direction of the company, as well as the wherewithal to implement it.

Ability to scale, drive efficiencies, and improve facilities and processes: Bez immediately brought forward plans for a new headquarters and production facility, which were built from 2001 to 2003.

Inculcation of pride in the brand: Bez stressed craftsmanship and precision in building each car. Despite initial resistance, he made sure that workers ate only in the company canteen. He implemented other quality control measures, such as directing workers to wear white shirts, which they owned and were responsible for cleaning.

Tweets by @forbes_india
When I said I was a makeup artist, people would roll their eyes: Bobbi Brown
AI: Where does India stand?