Obesity and tobacco abuse up the risk of hypertension 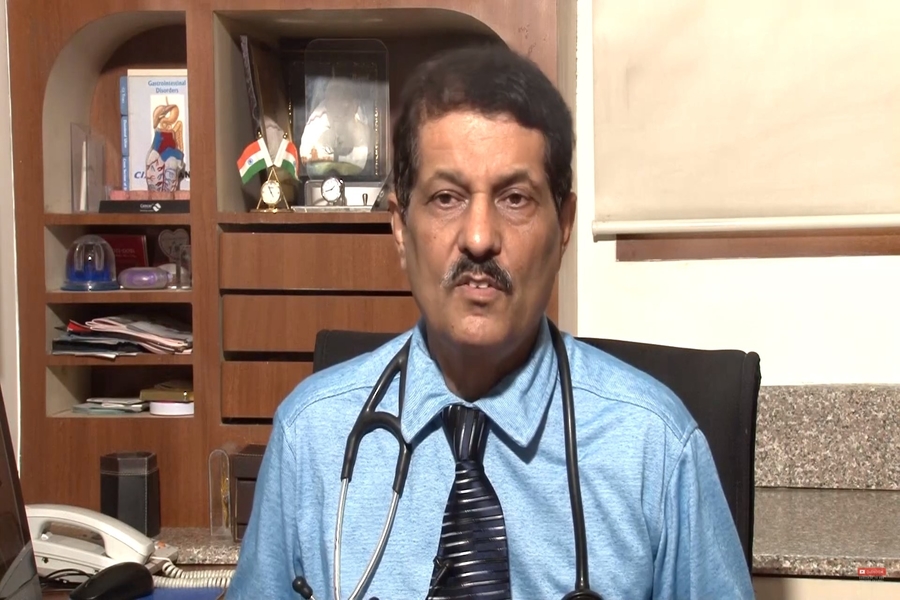 In India, there has been significant increase in the prevalence of obesity over the last 10 to 15 years, with almost one third of the adult urban population estimated to be overweight or obese. The basic cause for obesity is an imbalance between intake and expenditure or energy. However, numerous factors have contributed to the rising prevalence of obesity among Indians such as lifestyle changes due to urbanization and industrialization, limited physical activity, poor dietary habits etc.

During obesity, the increase in fatty tissue increases the vascular resistance that consequently increases the workload on heart to pump the blood throughout the body. Primary hypertension is consistently gaining prevalence in association with obesity. Studies report that hypertension is 34 times more prevalent in obese children as compared to non-obese. Though anti-hypertensive medications are helpful in lowering down the blood pressure, achieving weight loss can significantly reduce the blood pressure levels or may also permit a decrease in number or amount of medications taken. Several lifestyle changes like healthy diet composed of fresh fruits and vegetables, low salt and fats; being physically active with regular exercise; limiting alcohol intake can be helpful in reducing weight and hypertension.

Tobacco: A Risk Factor For High Blood Pressure
A data from world health organization (WHO) shows that tobacco use kills nearly six million people in a year. The situation is equally bad in India with estimated number of tobacco users being 274.9 million as per Global Adult Tobacco Survey India (GATS). This includes 163.7 million users of only smokeless tobacco, 68.9 million only smokers and 42.3 million users of both smoking and smokeless tobacco. The negative impact of tobacco on lungs is well known but what is lesser known is that it also narrows your arteries, hardens their walls and makes your heart beat faster, which increases your blood pressure. It stresses your heart and sets you up for a heart attack or stroke. Moreover, the response to anti-hypertensive drugs in smokers is usually impaired, since biochemical and metabolic interference exists between cigarette smoking and anti-hypertensive drugs. Because of this, as well as for all the other effects it has on your health, it well worth giving up tobacco in any form. Quitting smoking is not a single event that happens on one day; it is a journey. By quitting, you will improve your health and the quality and duration of your life, as well as the lives of those around you.  Disclaimer: The views, suggestions and opinions expressed here are the sole responsibility of the experts. No Forbes India journalist was involved in the writing and production of this article.