Standard Chartered's Neeraj Swaroop: Even When The Global Crisis hit, We Continued To Do Well 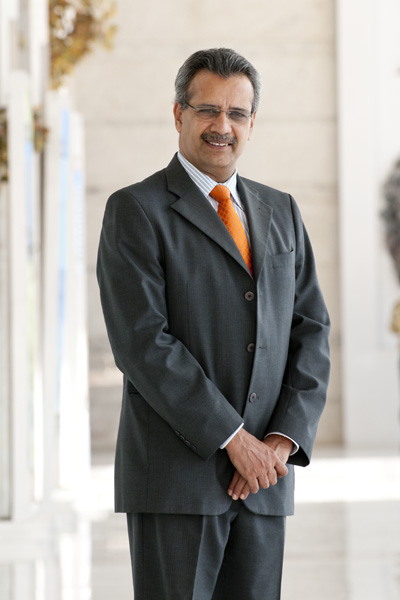 Q. A lot of foreign banks have had issues in scaling up in India, but Standard Chartered has had very healthy growth. Why?
Starting with the year 2000, after the acquisition of ANZ Grindlays, we have shown focus and commitment of resources around a core market like India for a sustained period of time. This has resulted in us reaching this position of dominance. We are now the largest international bank in the country. In 1999-2000, we were the fourth largest.  The acquisition of Grindlays and two branches of SMBC [Sumitomo Mitsui Banking Corporation], the Japanese bank, purchase of UTI securities and the American Express bank were global acquisitions, but it benefited us here. In the last 10-11 years, our international board has been visiting India every three to four years. We became the first company to issue IDR [Indian Depository Receipt]. We did many strategic things and one single thing cannot be identified as the only reason.

Q. A lot of foreign banks say that India hasn’t been opening up its banking market to outsiders as quickly as they would want it to. What’s your view?
My view is that in lots of ways the Indian banking system is fairly open. I’m not saying that I don’t want it to be more open; we’re as keen as any other bank to have greater freedom to expand in India. The nature of the licence that a foreign bank is given is universal licence. What we do not have is adequate opportunity to open branches and that constrains our ability to do consumer banking, to raise sticky consumer liabilities and therefore our ability to do lending matched to this. It does hurt our growth.

Q. Many of the six years that you were the head were rather choppy from a macro viewpoint. How was the experience like at that point in time?
The first three to four years were actually the peak of growth in India, that is, from 2005-2008. We were all fortunate to be working in India at a time when there was so much opportunity to create new businesses. In the case of Standard Chartered, we had the mandate, focus, capital, and people. So, we did exceedingly well in that period. Even when the global crisis hit, we continued to do well.

We’re the only Western bank that has had 9-10 years of record profit over the last decade. I look back and say, I’ve had the experience of the cycle. I’ve seen it go up, I’ve seen the slowdown happen and the challenges associated with both.

Tweets by @forbes_india
Letter From The Editor : The Coming Revolution on Indian Roads
Omidyar's Jayant Sinha: Volatile Government Policy is a Deterrent to Investing