Siemens MD on Why India Gives Him a High 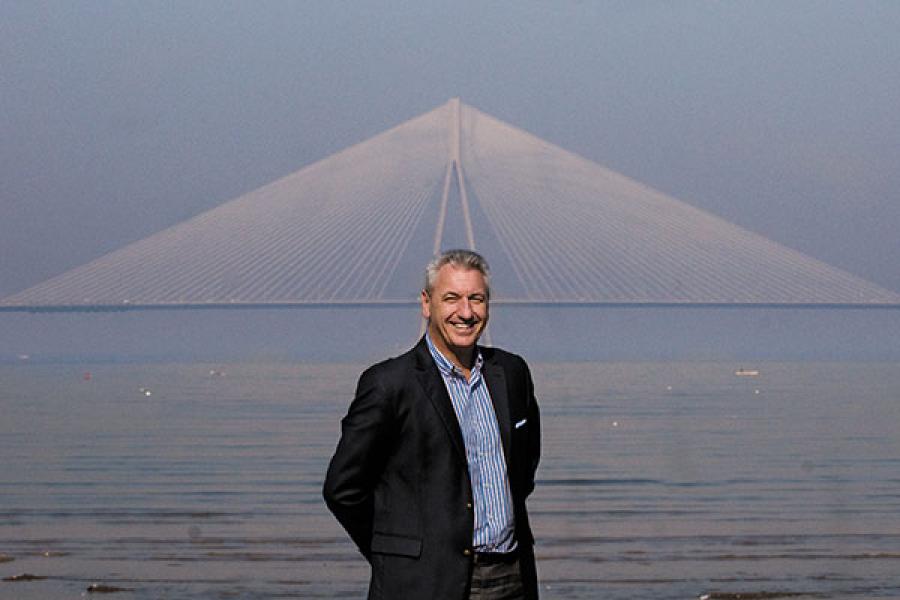 I  permanently moved to India in 2007, but have been frequently visiting the country on business for the last 15 years. Before my first trip, people back home often jokingly warned me to carry enough whiskey when I travelled to India [mostly to bear with an upset stomach]. Back then, people thought the quality of products in India was dubious. But the perception has changed. As has the country. India has dramatically improved over time. My wife and I have taken pictures of the Mumbai skyline over the past three years. If you compare the shots, they’ll clearly tell you how dynamic the change is. India changes every day, for the better.

There has been a paradigm shift in the past 10-15 years in how Indians viewed entrepreneurship. There is an intrinsic aspiration in people to be entrepreneurs. But now, they all aim to scale up internationally—the focus is not just on being entrepreneurs, but global ones. Such attitude has to evolve further if India wants to step out of the shadows of China.

For those who have an opportunity to come to India, my advice is to come. Because many people back out: Often they have 10 possible destinations [to choose from] and India is not the first option that comes to their mind. They may be more interested in going to markets like Thailand, Singapore or Brazil. So I try to attract as many visitors as I can. I also work with German politicians, who are usually responsible for bringing German companies here.

I always say if you are serious about India, you must come at least thrice. Normally, when an expat comes with his family for the first time, they see negative things: They think the traffic is a disaster, there are too many poor people on the road, the pollution…but when they come back the third or the fourth time, their perspective changes. They see the smile on the faces of the poor people, they realise that traffic is an issue, but not 24/7. Then they start to admire the country and try to understand the opportunities it offers.

In India, there is no business waiting to be fastracked. India is a marathon, a marathon which is worth the run. But don’t expect after the first mile that you are through.

Second, you cannot manage a country like India out of Europe or the US. You have to be in the country to learn how to do business here. It’s not easy for sure, it’s still a complex country, and doing business is complex further for the outsider. It is not complex for me.

Probably the only thing I regret is that I started to learn Hindi very late [a year ago]. When we were in Indonesia, the whole family spoke Bahasa fluently. In India, too many people speak English, so seldom does the purpose arise where you have to speak in Hindi. When I started learning Hindi, many people thought I was crazy as it was not necessary. After three or four months, I’ve understood that the language is not complex, it’s as easy as most other languages.

I think India is a country where everything works through interpersonal relations. That’s why I’m close to people. When you interact and talk about business and I try to talk in Hindi, I think there’s a difference. People feel this is not a guy who is here for a while just to fulfill his professional obligations and return.

For the family, it’s been an even better experience than I thought. Recently, my son said: “Daddy, why don’t we have an extended family gathering?”

When I asked him what he meant, he said: “Why don’t you invite our family for a 2-3 day interactive session wherever it is in the world: It can be in Germany, it can be Goa.”

I told him: ‘Hey, this is completely unusual in Germany.’

He answered: “I don’t care. It is so wonderful when they do it in India.”

It is something I really appreciate and honour. In Germany, you are close to your family, but everybody lives an isolated life. I have to admit that I will give it a thought. Maybe, it’s not a typical German thing. But why not try it out?