London's Abbey Road Studios will celebrate its 90th anniversary, November 11 and 12 with a special festival 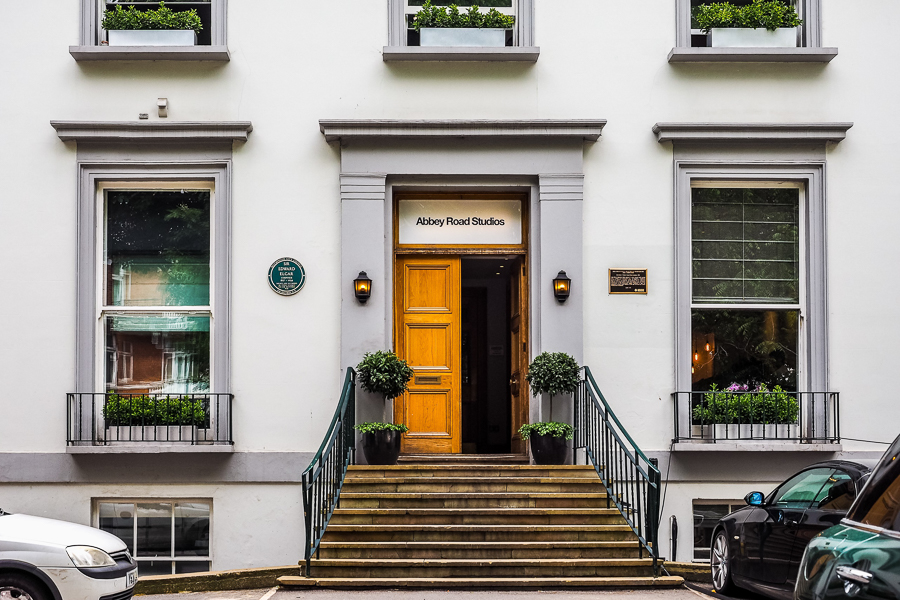 Few recording studios are as well known as Abbey Road. Yet nothing destined this 16-room white mansion in the heart of London to become one of the world's musical hotspots when it was bought by the label in 1929.
Image: Claudio Divizia / Shutterstock

Ninety years ago, the EMI label opened its own recording studios in London. The location has since become legendary, notably thanks to the Beatles and their 11th album, "Abbey Road." In November, Abbey Road Studios will celebrate its 90th anniversary with a special festival.

Few recording studios are as well known as Abbey Road. Yet nothing destined this 16-room white mansion in the heart of London to become one of the world's musical hotspots when it was bought by the label in 1929. It was not until two years later that Abbey Road Studios officially opened its doors.

While it was frequently used by the British composer Sir Edward Elgar in the 1930s, the venue gained international fame three decades later with the Beatles. Over the years, John Lennon and his band recorded 190 of their 210 songs there, including classics like "Help!," "Come Together" and "Let It Be."

In recognition of these achievements, Abbey Road Studios will celebrate its 90th anniversary, November 11 and 12 with its very own festival. The studios will host a number of artists, engineers and music professionals for a series of masterclasses, Q&A sessions, hands-on workshops and concerts. On the bill are producer Steve Mac, guitarist and songwriter Nile Rodgers, singer Olivia Dean, producer and multi-instrumentalist Greg Wells, and composers Steven Price and James Newton Howard.

Anyone interested in attending "Abbey Road Amplify" can enter a draw on the official event website. The festival will also be streamed live online for music fans around the world.

"As Abbey Road turns 90 this year, much of our focus is on the future and creating opportunities to inspire and inform the next generation of artists, songwriters, composers and producers. We've been fortunate to host 90 years of music innovation and creativity within our walls so, along with friends across the industry, we're sharing our knowledge and experience to help empower emerging talent as they begin their journeys," said Mark Robertson, head of brand and communications at Abbey Road Studios.

In addition to the festival, Abbey Road Studios will be hosting many other artistic and musical events in November. These include Edith Bowman's "Soundtracking" podcast, a special "Tortoise ThinkIn" show, and one of Tim Burgess's "Twitter Listening Parties."

Tweets by @forbesindia
Buoyed by the pandemic boost to books, Frankfurt fair returns
How to design contests that motivate employees