A new study from the Nielsen Music/MRC Data research institute shows that Covid-19 has not changed people's music listening habit, but it has influenced the discovery part 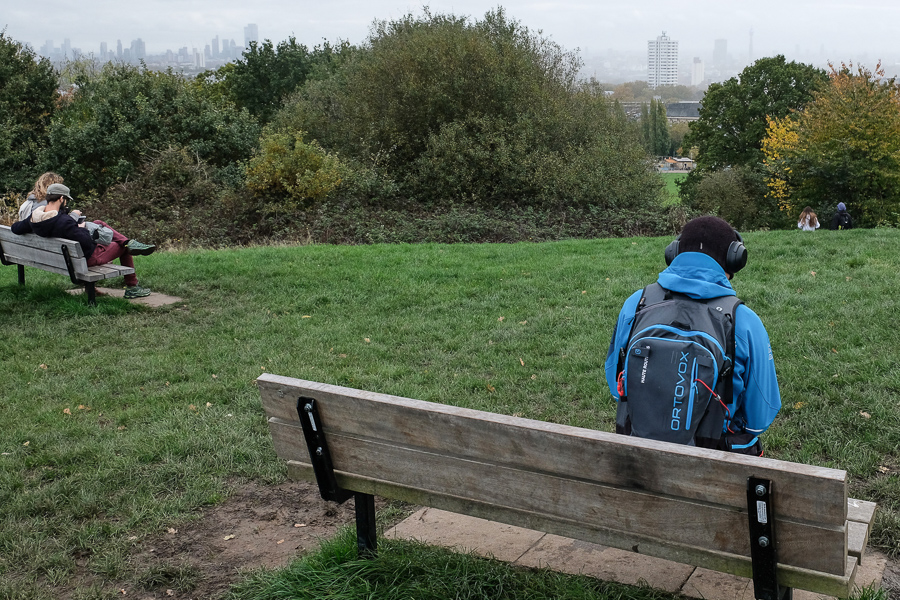 Americans are less and less likely to consider their friends and family as music influencers, according to a new study. Image: Kaveh Kazemi/Getty Images​

Are we more influenced by the radio or by our friends and family when it comes to our musical tastes? Neither, according to a new study. The vast majority of Americans consult streaming platforms in search of new hits to listen to rather than looking to traditional music influencers.

The covid-19 pandemic hasn't changed anything in this regard: streaming continues to be a major part of the music industry. That's according to a new study from the Nielsen Music/MRC Data research institute, which looked at the music consumption habits of Americans in July. It turns out that more than two-thirds of respondents watch music videos online (62%) or listen to songs and playlists on streaming platforms (61%). In comparison, only 59% turn to radio.

The influence of streaming is even more pronounced when it comes to music recommendations. While Americans continue to turn mostly to radio to discover new songs or artists to listen to, more and more are checking audio and video streaming platforms. The influence of friends and family on music recommendations is less pronounced than it used to be, and has dropped by 4% compared to last year.

Vinyl has a strong following, livestream concerts less so

The study also looks at "livestream" concerts, those filmed performances, broadcast on the internet live or recorded, that have cropped up everywhere during the pandemic. Although they have become more popular over recent months, they have struggled to become ingrained in the cultural consumption habits of Americans. Only 5% of those surveyed have watched them in the last 12 months. Why? Some respondents prefer other forms of entertainment while others refuse to pay for a virtual concert.

Another trend observed during the pandemic: the revival of vinyl. Left for dead after the arrival of the CD and streaming, the LP has been experiencing a spectacular rebirth these last few months. This new interest in black vinyl is driven by an audience of young aficionados. According to the MRC Data study, members of Gen Z are more likely to have purchased vinyl in the last year than music lovers of any other generation.