Fortnite celebrates Halloween with a festival of spooky short films

For this special edition, players will be able to enjoy all the content in a virtual movie theater created by Quantum Builds for Epic Games 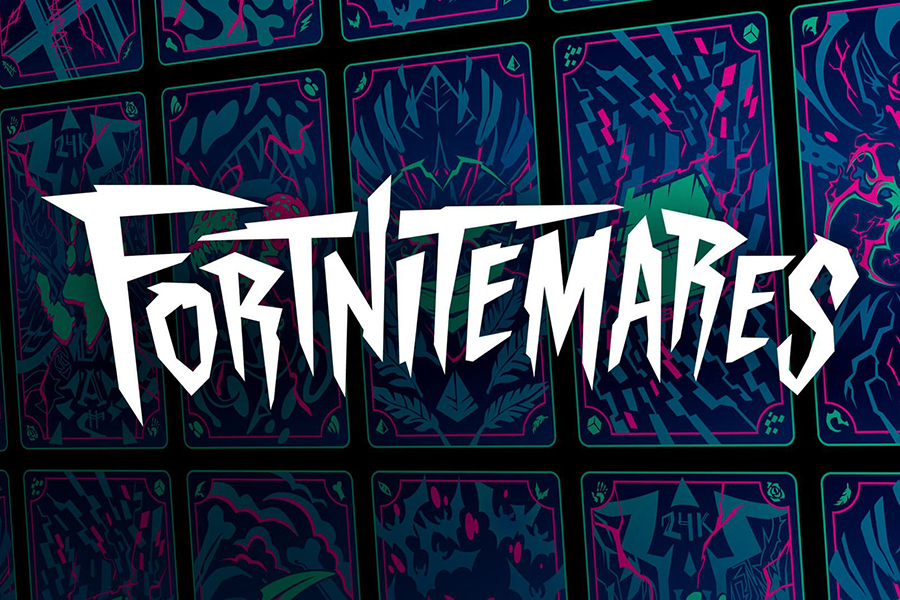 Fortnite has announced the return of Fortnitemares this October.
Image: Courtesy Epic Games

Halloween is coming to Fortnite! The famous online game is launching the third edition of its Short Nite Film Festival of animated shorts. Renamed "Shortnitemares" for the occasion, the festival will feature spooky content that's sure to give you a fright.

Get ready to be spooked on Fortnite. Epic Games has just announced the return of the "Fortnitemares" event for a 2021 edition. As part of this annual Halloween celebration, the game will also be running the third edition of its animated short film festival. Traditionally called the "Short Nite Film Festival," this particular edition takes a more sinister turn, as it's renamed "Shortnitemares" and will focus on animated shorts worthy of the most bloodcurdling horror movies.

For this special edition, players will be able to enjoy all the content in a virtual movie theater created by Quantum Builds, where Epic Games explains, "each short'll have its own theater room." Users will be able to choose the order in which to watch the different short films.

As yet, Epic Games has not revealed an exact launch date for "Shortnitemares," but more details are expected as the event approaches. Indeed, it should logically take place towards the end of October. The festival program has not yet been shared either.

In addition to the film festival event, Fortnite plans to celebrate Halloween with its users with themed maps, games and experiences, specially developed by the community. Various characters, such as Frankenstein's monster and the Mummy, may also appear in the game throughout October.

Tweets by @forbesindia
India to re-open for tourists from October 15
Photo of the day: Air Force Day