YouTube counts over 2 million creators in its monetisation program 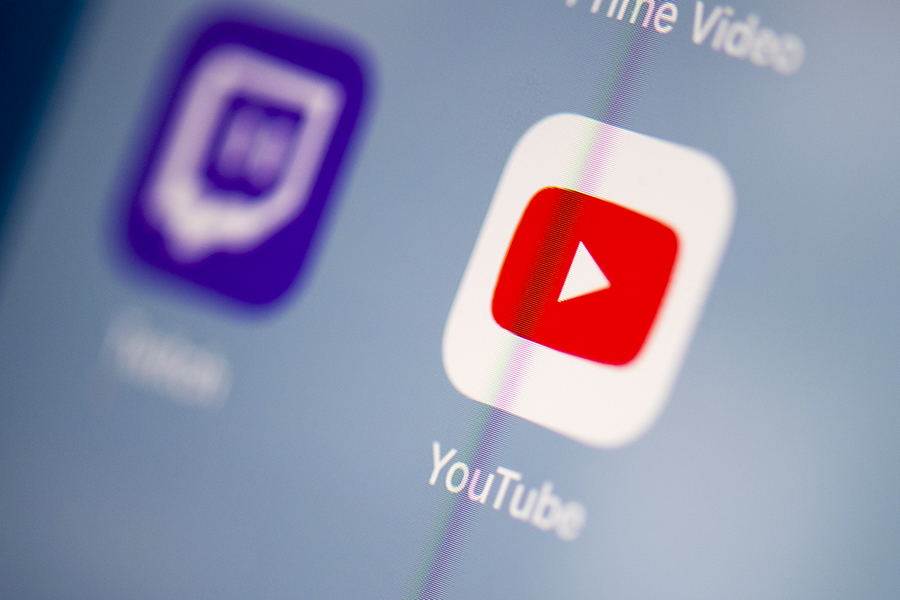 YouTube is taking inventory. While everyone may be talking about TikTok, YouTube, the Google-owned video streaming platform, is keen to show that it is still a major player online. YouTube now has two million creators registered in its monetization program. A number that testifies to the success of the platform's policy, according to a blog entry delineating the progress.

YouTube doesn't need to shrink into the corner compared to the glittering TikTok. The 15-year-old streaming video platform has just announced, on August 23, 2021, that it has reached two million creators in its monetization program, making it a major player in several respects.

While the American company's announcement is one of celebration, it also sets out to remind the world of its influence on the economy through its YouTube Partner Program: Over 14 years ago, we launched the YouTube Partner Program (YPP), a first-of-its-kind open monetization program, where anyone who qualified could join and start making money. In fact, we share over half of the revenue generated with creators. And today, YPP continues to be one of the largest drivers of the creator economy in the world," YouTube Chief Product Officer Neal Mohan writes in its blog entry.

The platform points out that it has paid more than 30 billion dollars to its creators, artists and multimedia companies in the last three years alone.

In the face of TikTok's increasing prominence in video creation, YouTube emphasizes its pioneering role in the domain. "Now, more than two million creators participate in YPP globally, including many who might not otherwise have had a platform," reads the post.

A player in the creative economy
YouTube revealed that in the US, channels with revenues of six figures or more grew 35% in 2020. Audiences have also grown on the streaming site as more than 4,500 YouTube channels had more than 100,000 subscribers, equivalent to an increase of more than 20% in one year, as did channels with more than one million subscribers.

While platforms are often accused of lack of moderation, YouTube highlights its many features to better protect its users. Measures to better ensure "brand safety" for brands on YouTube: "With improved systems and increased advertiser trust, we're growing the pie and making channels in YPP more successful as a whole. The number of new channels joining YPP in 2020 more than doubled when compared to the year before." Seems to be a win-win situation.