Dilip Kumar, who brought realism to Bollywood, dies at 98

As one of the country's earliest method actors, he was often compared to Marlon Brando, another early adopter of the technique, even though Kumar credited himself with using it first 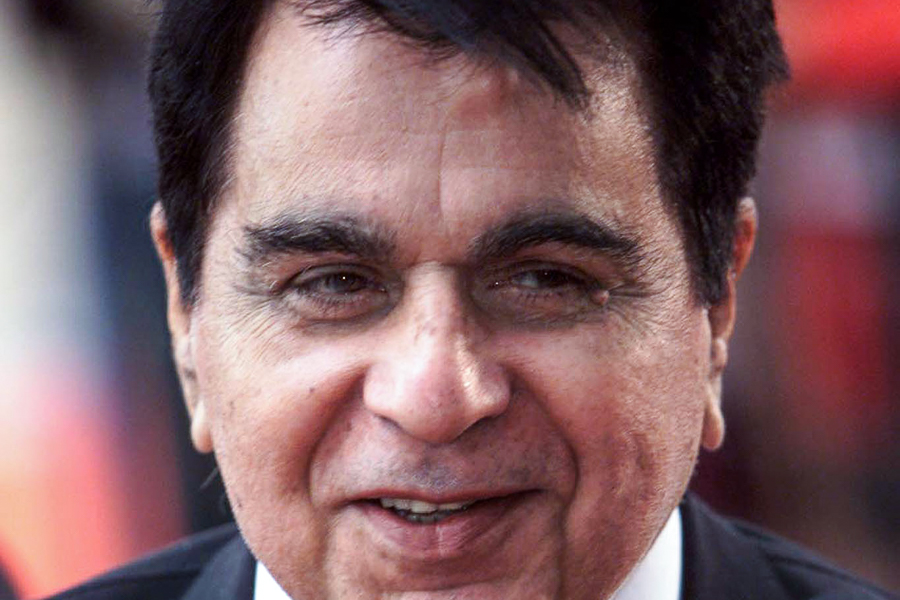 Tweets by @forbesindia
IPO-bound Pine Labs hits $3.5 billion valuation; and Sameer Sawarkar of Neurosynaptic Communications on its next phase of growth
Behind the clash at OPEC: Growing competition in the Gulf