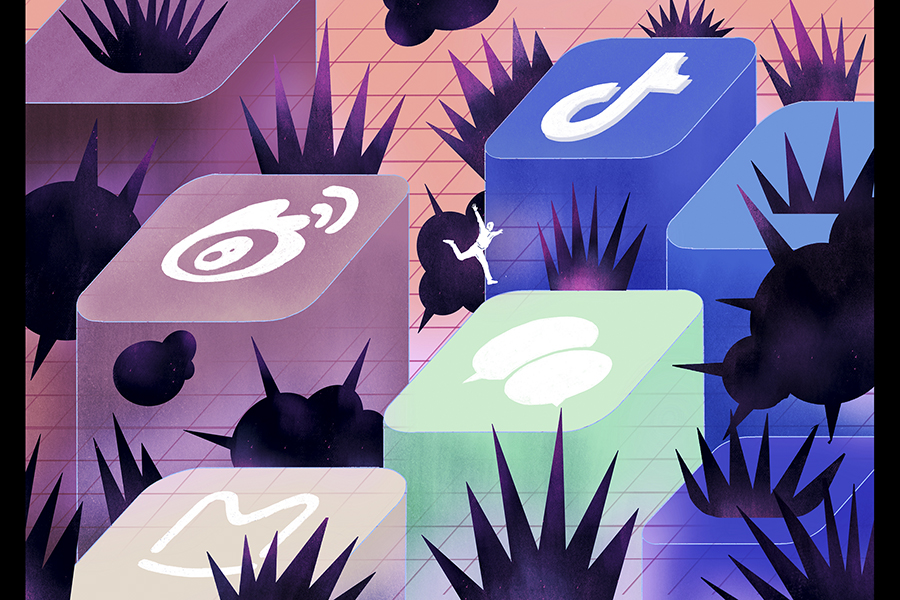 Tweets by @forbesindia
Hemkunt Foundation: Lending a helping hand with oxygen cylinders
Rural demand was keeping FMCG sector optimistic. Will the trend hold up in the second wave?