Twitch, a livestreaming video site owned by Amazon, has become a new mainstream base of operations for many far-right influencers. Streamers turned to the site after Facebook, YouTube, and other social media platforms clamped down on misinformation and hate speech before the 2020 election. 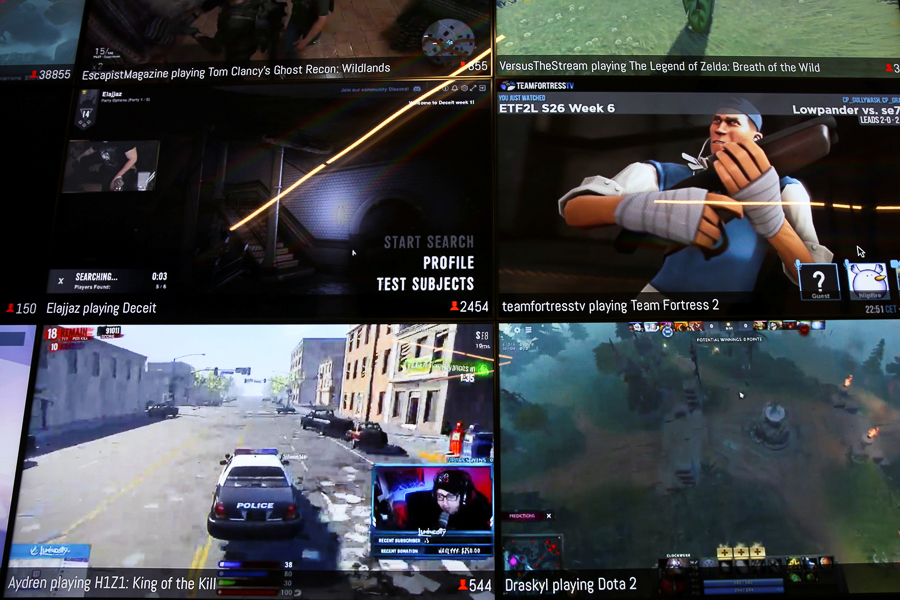 Tweets by @forbesindia
'This is a catastrophe.' In India, illness is everywhere
How Gupshup turned into a profitable unicorn despite a pivot and two near-deaths