The tennis star's up-and-down experience at Roland Garros is a microcosm of her broader tennis journey. Williams is many things, but she is above all resilient. In 2020, she is still a contender but no longer the automatic favorite at age 39 and with a daunting draw 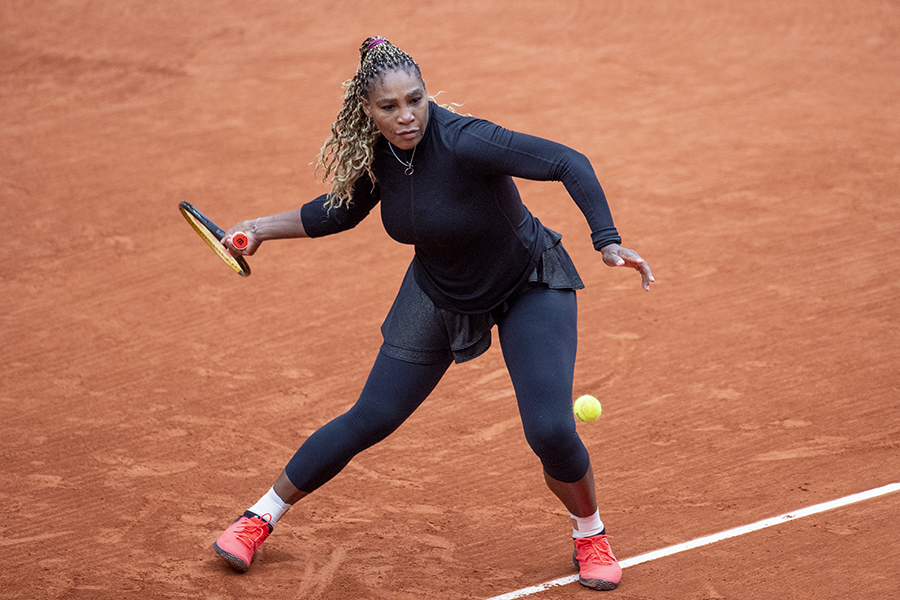 Tweets by @forbes_india
I replaced my daily messenger app with TamTam, and here is how it worked for me
Tanuj Kewalramani transforms impossible into possible with his sincere dedication towards work 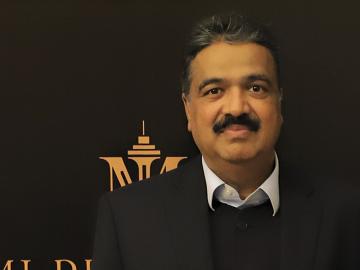