How a mistake by YouTube shows its power over media

Every hour, YouTube deletes nearly 2,000 channels and those deletions are meant to keep out spam, misinformation, financial scams, nudity, hate speech and other material that it says violates its policies 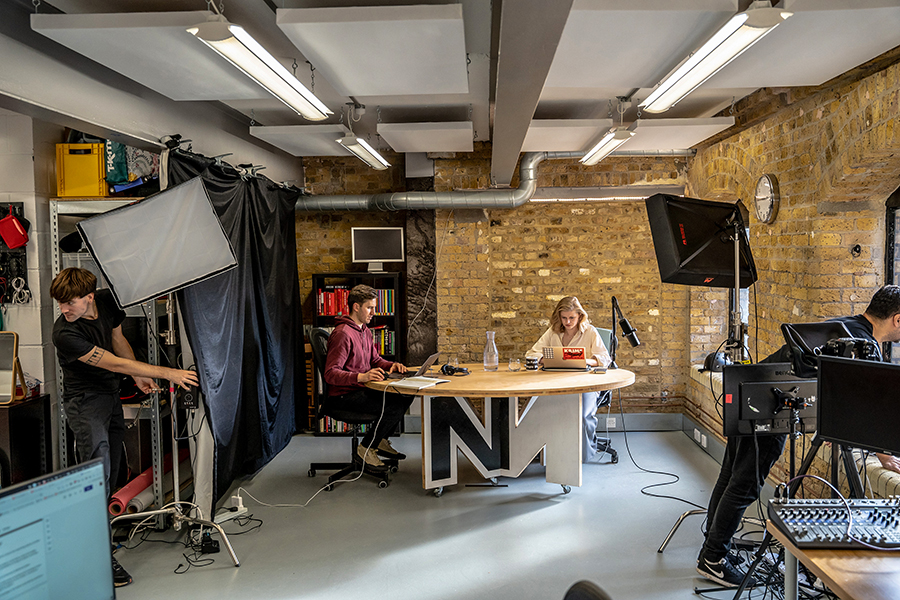 Inside the offices the news group Novara Media in London on Oct. 27, 2021, which which had its YouTube channel removed without warning by the video platform. YouTube deletes nearly 2,000 channels every hour in its battle against misinformation, financial scams, nudity, hate speech and other material that it says violates its policies. But the rules are opaque and sometimes arbitrarily, or mistakenly, enforced.
Image: Andrew Testa/The New York Times

Tweets by @forbesindia
From 'Dil Chahta Hai' to 'Mirzapur', Farhan Akhtar and Ritesh Sidhwani look back on a 20-year partnership
Startup Fridays Ep 27: Investments and entrepreneurship are for the long haul, so stay invested and keep investing' — Atul Shinghal