India is the world's leading producer of vaccines, but over the past week has also been the global leader in Covid-19 deaths, and it is not at all clear that the country can vaccinate itself out of the crisis 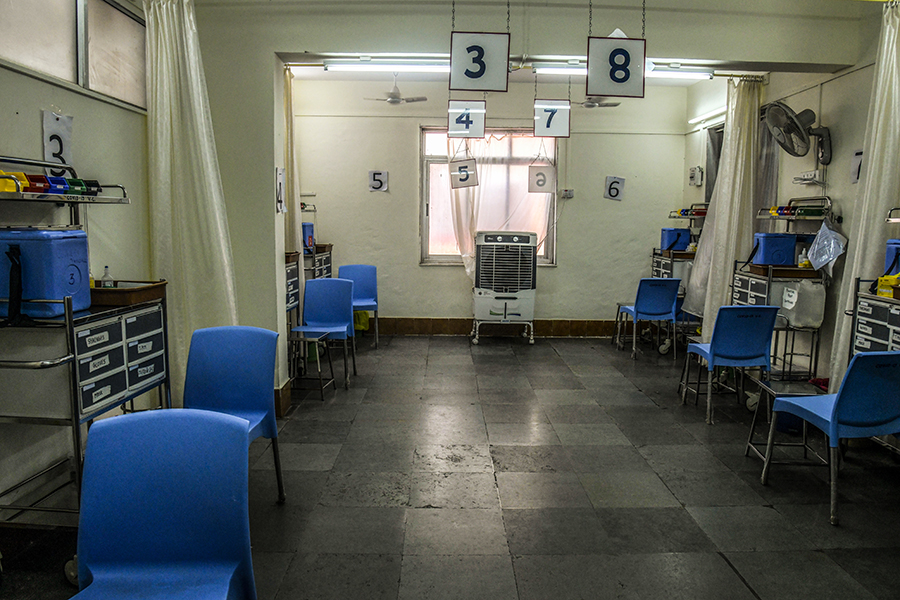 Tweets by @forbes_india
Sanjay Agarwal: Building ground up for the hinterland
'A perfect positive storm': Bonkers dollars for big tech