Meet the women making history at the US Congress

At least 135 female candidates have been voted in to office in 2020, the highest number ever 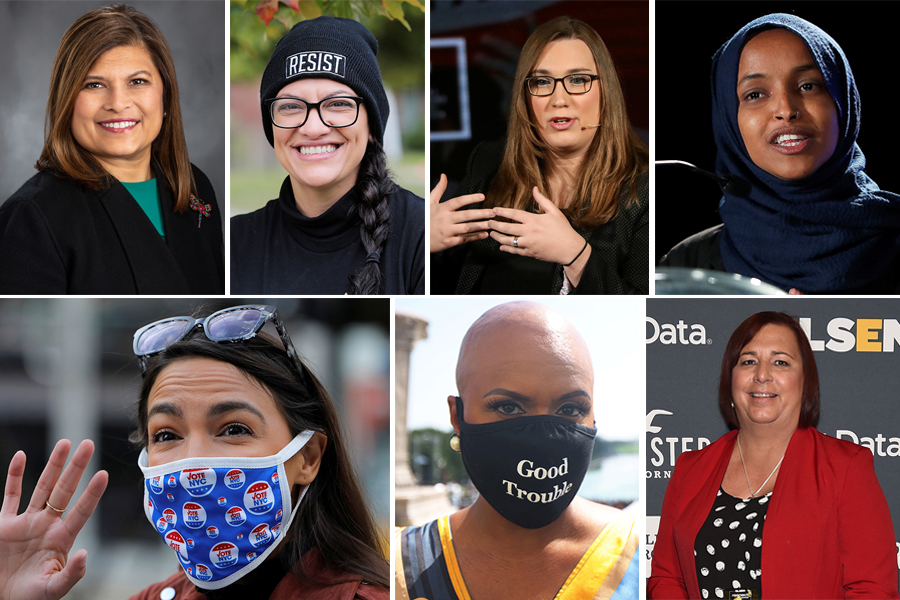 Tweets by @forbes_india
Little tags gets awarded as India's most admirable brand 2020
PHOTOS: Celebrations and protests took over US streets, showing deep rift in nation