Alexandria Ocasio-Cortez rises against being called 'that word'

Few prominent women in power have publicly addressed a particular vulgarity that men have leveled against them for years. Today, on the floor of the House, that changed 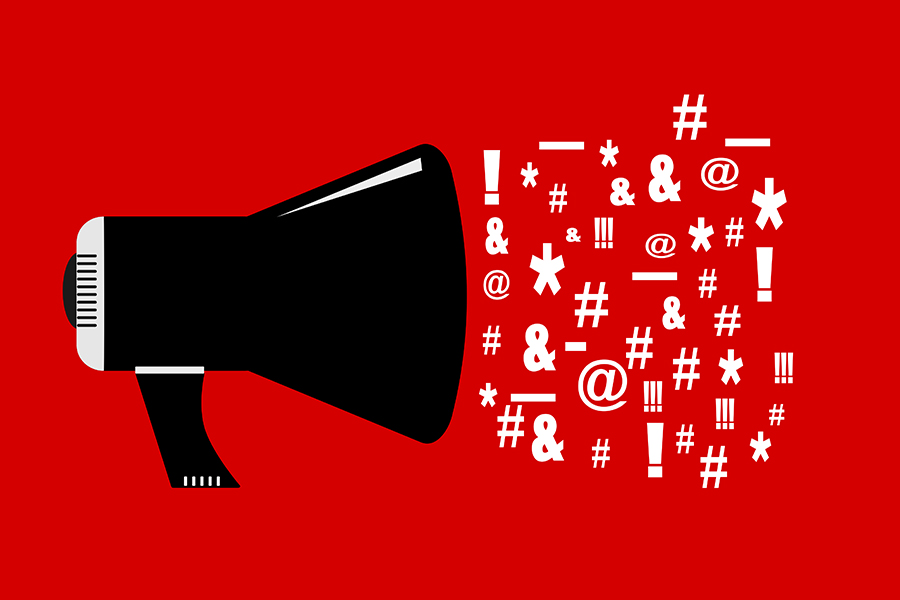 How many times was Hillary Clinton called a bitch over the course of her decades in public life?

I suspect the answer lies somewhere in the range between 500 and 10 million. At one point in the 2016 campaign, I even witnessed a 10-year-old boy chant the vulgarity at a Trump rally in exurban Washington.

Yet, through all those years and all those expletives, we never heard Clinton publicly address that word.

Few prominent women have, in any memorable way, even though men have leveled it against women in power since before they ever had any real power at all.

Thursday, on the august floor of the House of Representatives, the world saw a very different reckoning with that word, power and sexism.

“Rep. Yoho called me, and I quote, a fucking bitch,” Rep. Alexandria Ocasio-Cortez said from the floor Thuesday morning. “These are the words Rep. Yoho levied against a congresswoman.”

Two days ago, Rep. Ted Yoho, R-Fla., made headlines when a reporter overhead him using the vulgar language against Ocasio-Cortez. Wednesday, he gave an “apology” from the House floor that did not seem to involve any, well, actual apologizing. He denied uttering the vulgarity Wednesday when he said, “I cannot apologize for my passion or for loving my God, my family and my country.”

Thursday, Ocasio-Cortez delivered her response, a searing indictment not only of Yoho but also of a culture that allows men to use abusive language and supports violence against women.

“I honestly thought I was going to pack it up and go home — it’s just another day,” Ocasio-Cortez said, recalling how many times she has been called racist and sexist names by men, from the governor of Florida to drunk patrons in the New York City bar where she once waited tables.

But then, Ocasio-Cortez said, she decided she could not allow her nieces and other girls to see Congress accept this kind of behavior with silence. Watching Yoho cite his own wife and daughters on the House floor in his speech was the last straw.

“Mr. Yoho mentioned that he has a wife and two daughters. I am two years younger than Mr. Yoho’s youngest daughter. I am someone’s daughter, too,” she said. “Having a daughter does not make a man decent. Having a wife does not make a decent man. Treating people with dignity and respect makes a decent man. And when a decent man messes up, as we all are bound to do, he tries his best and does apologize.”

Obviously, Yoho’s comments signal an outrageous breach of civility. Even Clinton was never called that word on the Capitol grounds by a sitting congressman in front of reporters. As several Democrats mentioned on the House floor, race certainly plays a role, too. A way for a white man to try to put a young, Latina congresswoman in her place.

Even so, the fact that Ocasio-Cortez felt free to shame Yoho from the House floor signifies a shift in our politics.

In the past, a female politician would have — as Ocasio-Cortez alluded — shrugged off the insult, warned by advisers that addressing the issue could backfire against her own political reputation. Instead, several of Ocasio-Cortez’s colleagues followed her speech with comments of their own from the House floor.

Ocasio-Cortez, a sharp political mind, is well aware that there’s a constituency for those remarks, a crucial 2020 voting bloc fueled by the anger of women.

Rage moms, if you will.

It’s quite the evolution in the cliché ways that strategists think about female voters. Over the past three decades, we’ve gone from suburban “soccer moms” to Alaskan “hockey Moms” to anti-gun moms to fed-up, tired and simply out of you-know-what-to-give moms.

Look at the polling numbers. During the Trump administration, the traditional gender gap has become a “canyon.” Even among white working-class women, who supported Trump in 2016, support has plummeted. In the suburbs, a place not exactly known as a hotbed of political radicalism, majorities of female voters reject Trump by whopping margins.

Look at the foot soldiers of the Democratic Party. As I frequently hear from candidates and strategists, the people at the helm of organizations, staffing campaign offices and volunteering are overwhelmingly women.

And look at the liberal activists. In Portland, Oregon, a “wall of moms,” clad in bike helmets and goggles, faces off against federal agents. Black female activists lead Black Lives Matter protests and steer the exploding racial justice movement.

Clearly, a lot of Democratic and independent women in America are angry. They’re tired of dysfunction in Washington. They’re tired of inaction on the issues that matter most to their daily lives, like school and child care closures. And they’re really tired of Trump’s chaotic style and lack of empathy.