The Times's staff critics give their choices of the best fiction and nonfiction works of the year. 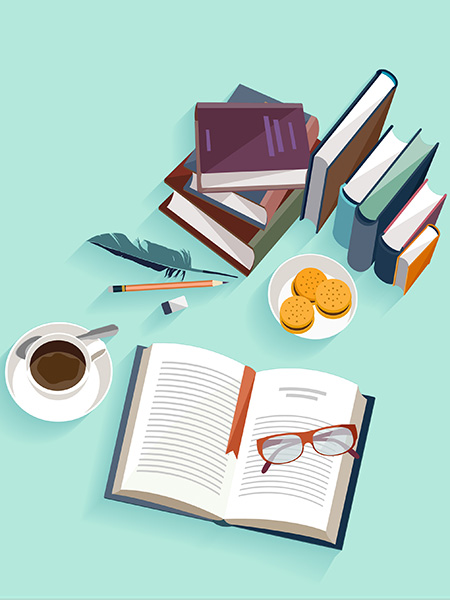 Tweets by @forbes_india
EXPLAINED: What's going on with the farmer protests?
Warner Bros. says all 2021 films will be streamed right away