South Korea, a virus success story, is forced to alter its approach

A new approach has unsettled people who have grown used to the government's heavy-handed virus intervention, and as the number of people fending for themselves at home has surged, so have the complaints 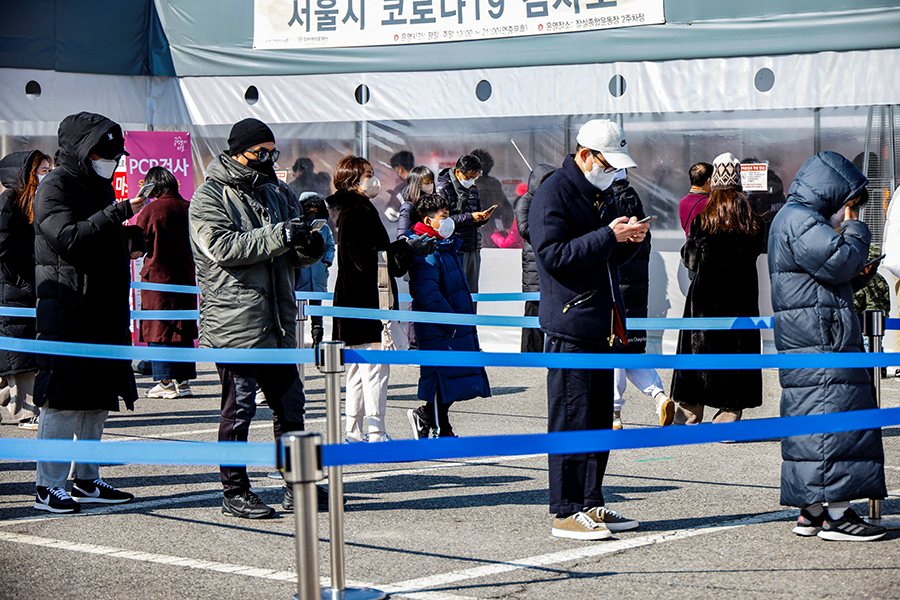 Tweets by @forbesindia
Better participation leads to better medicine: Krishma Shah—Forbes India 30 Under 30 2022
From fashion to beauty, 'Euphoria' is shaping the looks of early 2022