The dark side of Chess: Payoffs, points and 12-year-old grandmasters

In 1980, the governing body for chess relaxed rules to make the grandmasters title more accessible and less exclusive. But young players and often their obsessive parents have turned the 'youngest grandmaster' title into a springboard for greater things 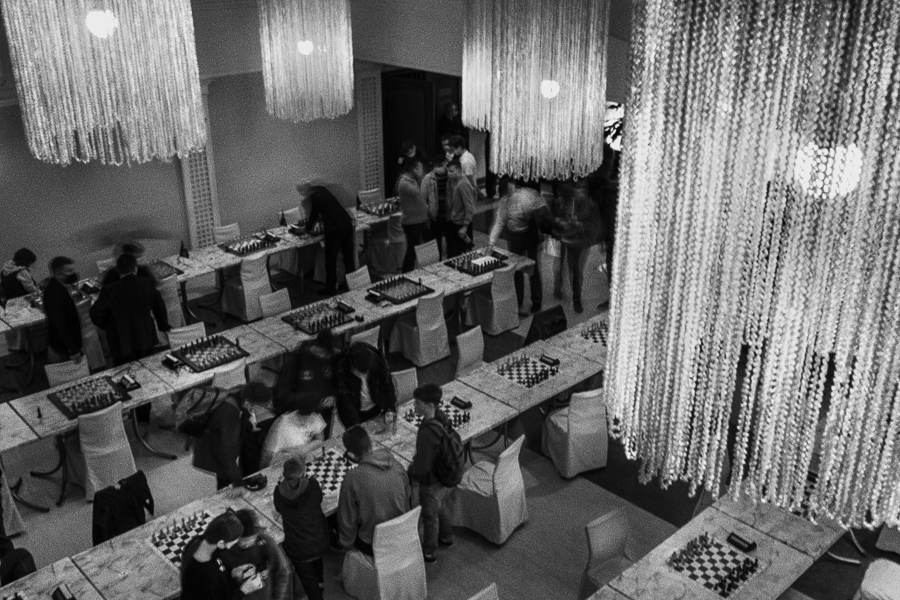 A Ukrainian team championship in Lyiv, Ukraine, May 12, 2021. Far from prying eyes, secret agreements and cash exchanges to arrange results at chess tournaments are not uncommon, according to interviews with chess players and FIDE officials.
Image: Misha Friedman/The New York Times