I'd like to see Indian youngsters compete at the World Championship: Viswanathan Anand 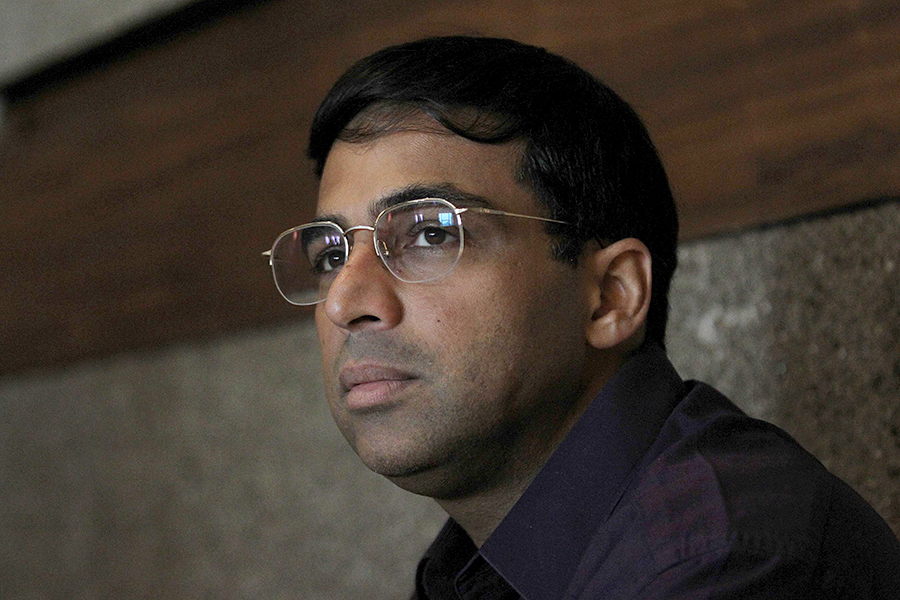 Twenty years ago, on this day, Viswanathan Anand became the first Indian to win the Fide World Chess Championship by defeating Spain’s Alexie Shirov. The Arjuna Awardee who is also a Padma Shri, Padma Bhushan and Padma Vibhushan has now announced the launch of the WestBridge Anand Chess Academy—in collaboration with WestBridge Capital, an investment firm focused primarily on business in India. The academy will offer a fellowship programme to coach junior chess prodigies in the country. The pandemic and the popularity of Netflix’s The Queen’s Gambit have made chess popular in Indian households. Anand, 51, speaks to Forbes India about what makes the game unique, the future of chess in India, televised content on the game and his plans for the academy. Edited excerpts from an interview:  How would you define India's chess scenario compared to the world? It is certainly competitive. We are one of the leading countries in the world by many yardsticks, and it's a good place to start building from, specifically India’s junior string. And the increased number of Grandmasters is something that I wish to highlight. How different is the preference for chess now compared to when you started? It’s much higher now than when I started. It has grown by leaps and bounds in India over the last 30 to 35 years. And I think, broadly speaking, chess is now accepted as a sport and has quite a lot of fan following… that's a big change from when I was growing up What has been the impact of The Queen's Gambit on chess in India? The impact of The Queen’s Gambit has been extremely high. First, because a large audience was confined to their homes in 2020…. they had the time to watch and enjoy the show. Of course, the numbers are just staggering… it has become the platform’s most-watched scripted show ever—both in India and globally. Around 62 million households have watched The Queen’s Gambit in the first 28 days. I am questioned about it by people who don't even normally talk about chess much, so the impact has been huge.  How have movies and web series based on chess or highlighting it shaped the game’s image in the country?  Movies and web series have obviously played their part in popularising chess. Different movies have appealed to different audiences. You’ll routinely hear certain kinds of people saying, ‘Have you seen Shatranj Ke Khiladi?’, or some movie about Bobby Fisher and Boris Spassky or one of the many documentaries. So you know each motion picture has played its part, but I think the impact of The Queen's Gambit has been much higher, unlike anything before.

What makes chess unique and why should it be played more? Chess is a unique game which cleans your memory, your decision-making ability and your concentration. It can be played and enjoyed by people of any age group… one could start at any point. The pandemic has highlighted how easily accessible it is to play online… therefore, I think people should definitely give it a try.  How do you assess the future of chess in India? The potential for chess is huge… the future is what we make of it, but I think we have a lot of strengths to work with and this is one of my ambitions with the WestBridge Anand Chess Academy. I hope to make a difference by taking India's presence at the very top of world chess and increase the number of players there. I would like some of our youngsters to succeed and, you know, fly the flag high at the top, and perhaps even compete at the World Championship. This will have a knock-on effect in terms of popularity.  What more needs to be done to promote chess among the youth? A lot more needs to be done by way of actually playing the game. A series of good leagues that give youngsters a chance to play and showcase their skills would be wonderful. There is immense talent in India… it just needs a further push to bring it to the fore.