The WTO Is Having a Midlife Crisis

The WTO is all washed up, gets no respect and its two biggest economies are in a trade war. No one fears the wrath of its Appellate Body anymore because that body has ceased to function 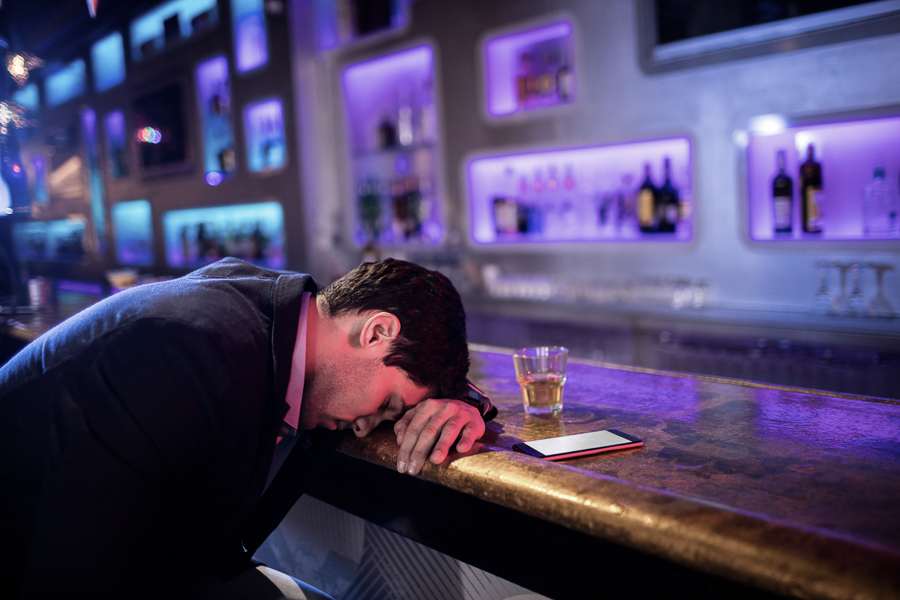 Tweets by @forbes_india
Rekindle your love for food, as exquisite dining experiences await you at Marriott International
Shutter island: Inside Aditya Arya's fascinating museum of cameras