We know where the Sheikh's horse is. But where is his daughter?

In 2018, Sheikha Latifa, the daughter of Dubai's ruler Sheikh Mohammed bin Rashid Al Maktoum, fled Dubai in a yacht but was turned over to Emirati security officers by Indian commandos who had raided the boat and seized her 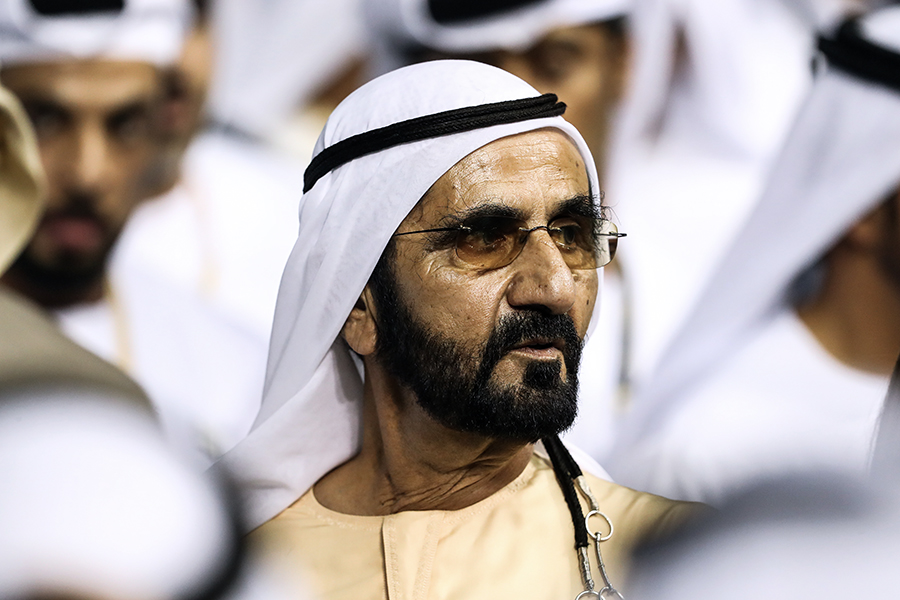 Tweets by @forbesindia
Are 'menu costs' messing up your supply chain?
Hemkunt Foundation: Lending a helping hand with oxygen cylinders