From driverless cars to pilotless aircrafts 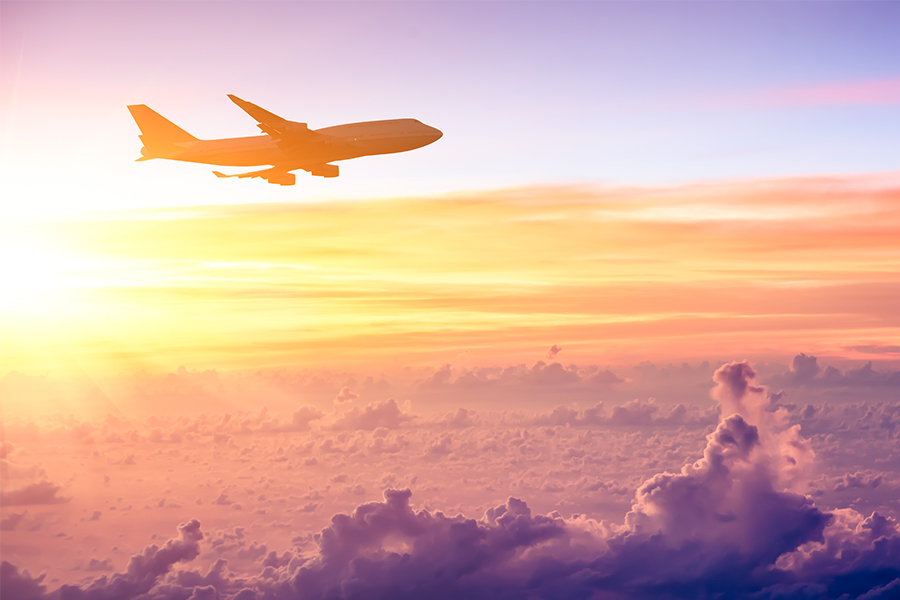 UBS research adds that “new technology is being developed that would make remotely flying an aircraft feasible in the near future."
Image: Shutterstock

This is a sequel to an earlier article by the author – “From horseless to driverless: Next big opportunity for tech? published by Forbes India on technology enabled paradigm shifts.

Can new technologies take it to the next level from driverless cars and military drones to aircrafts flying themselves?

A recent news item published by The Guardian quotes UBS (a Swiss  Investment Bank)  report that Pilotless passenger aircraft could save the industry, and airline passengers, $35bn (£27bn) a year. Independent also quoting the UBS research adds that “new technology is being developed that would make remotely flying an aircraft feasible in the near future. Pilotless planes could, besides cost savings, slash fares for passengers who could see prices drop by over 10 per cent. The average percentage of total cost and average benefit that could be passed onto passengers in price reduction for the US airlines is 11 per cent.” Savings on European flights would be less at an average of 4 per cent. The biggest savings will come from reducing the cost of employing pilots”. UBS estimated that pilots cost the industry £24 billion a year. The study also predicted flights will be safer as the potential for pilot error will be done away with.

A Reuters report in The Straits Times quotes Mike Sinnett, Boeing’s vice president of product development, “we're going to need something like six hundred and seventeen thousand more pilots. One of the ways that may be solved is by having some type of autonomous behaviour and that could be anything from taking instead of five pilots on a long-haul flight down to three or two, taking two pilots down to one in a freight situation, or in some cases going from one to none. The basic building blocks of the technology clearly are available.” Boeing plans to test self-flying technology in a cockpit simulator this summer, before using it on a real plane next year.

The questions that arise on commercialising this technology are –

•    Feasibility - The use of commercial, military drones and Mike Sinnet’s statement show that the technology exists and is in use. Besides, most commercial aircrafts rely quite heavily on computer controls or “fly by wire” technology and therefore technologically this will only be an extension.
•    Safety - According to the International Air Transport Association, the airline industry trade body, there were only 1.25 accidents per million jet flights last year – lower than the five-year average, but the interaction between an automated system and a human intervention can cause fatalities when it goes wrong – example Air France Flight 447 .
•    Potential threats - unmanned cockpit is likely to pose Intervention issues in case of
o    Cyber attacks
o    Computer glitches
o    Terrorists on board
•    Regulatory & Compliances issues – Globally there seems to be no regulations in place for pilotless passenger planes because they do not exist as yet.
•    Stakeholders views –
o    Pilots – Concerns on potential threats as mentioned earlier
o    Passengers – UBS research indicated 54 per cent of 8,000 people surveyed indicated they would refuse to fly in a plane with no pilot, even if the flight cost less. Whereas millennials and those who had a university degree were more willing to fly without a pilot.
o    Governments - GE reports “a U.S. government and industry collaboration project called Aircrew Labor In-Cockpit Automation System (ALIAS), which aims to replace human co-pilots in two-person aircrews with a robotic system—a “genius” pilot—that never tires, grows fatigued, gets stressed or loses concentration—thanks to its ability to extract vital information from the hundreds of thousands of hours that their human counterparts have logged on any one particular plane”. Similar work is also reported by other Industry Government collaborations across Europe.

Overall, one is in for a long haul with Pilotless Aircrafts considering that not everybody is on board, customer perception remaining a big barrier to success and the Pilots’ apprehension.

In the Indian context, would Pilotless aircrafts be a long-term answer to bail out bleeding Air India with a huge (INR 3.2 Billion) wage bill and should the Indian Government be looking at these options?

Tweets by @forbesindia
Sanjay Mehta: In bitcoins he trusts
CEOs need to rejig priorities to be prepared for the millennial customer