Should international trade in intellectual property be regulated?

Is intellectual property too valuable an economic asset benefitting the United States to be left unregulated across international borders? 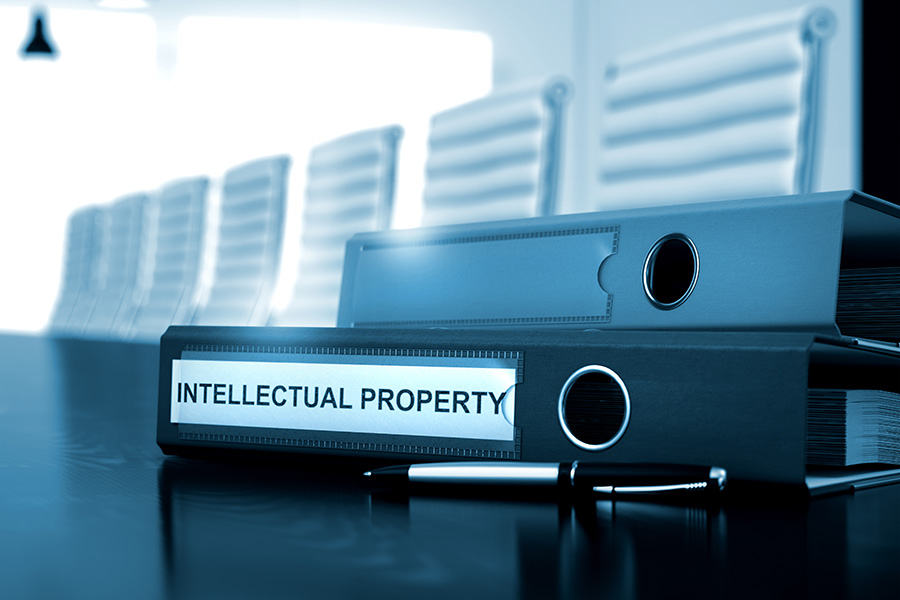 Image: Shutterstock
Unusual attention currently is focused on trade policy, triggered by new tariffs on imports announced by the United States. Nearly all of it involves the trade of manufactured goods.
Much less attention is being paid to trade in services, which represent 84 percent of all employment in the US, 80 percent of global spending, and significant positive trade balances for many developed economies. In the US, for example, travel and creation of intellectual property provide massive positive trade balances. Innovation, and the intellectual property that it creates, provide the lifeblood for the world’s centers of creativity.
Regulating trade in manufactured goods like steel and aluminum is a relatively straightforward matter; tariffs are easy to understand and to apply. But trade in intellectual property (IP) is much harder to measure and shape. Unlike manufactured goods, IP can be shared and in a sense multiplied, it is hard to hoard, and it leaks.
Intellectual property is created, protected, sold, traded, shared, and stolen on an ongoing basis. When this is done across international borders, it complicates the matter further. That’s why the World Trade Organization’s TRIPS (Trade-Related Aspects of Intellectual Property Rights) agreement was negotiated during the 1986-1994 Uruguay Round, which introduced intellectual property rules into the multilateral trading system for the first time. It provides for minimum standards of protection for IP rights, such as patents, that signers of the agreement agree to maintain. It has provided some protection against thieves.
TRIPS does not discourage IP owners from selling and trading it in ways that may provide short-term business benefits but damage long-term international competition. For example, companies wishing access to China’s huge markets often have to enter into joint ownership agreements with Chinese companies. This inevitably leads to the transfer of intellectual property as the price of entry. The matter has come up for discussion between trade representatives of the US and China, but little has been done about it.
This raises the question of the day for us to consider. Is it possible or even advisable to regulate trade in IP other than for purposes of national defense? First, it has proven difficult to do. Second, it can be argued that IP in the long run should benefit of the world’s inhabitants. To restrict its transfer or sharing across companies and borders is not in the best long-run interest of society. Its “transfer” is, in some cases, the price of free trade. And, as the argument goes, the benefits of free trade—in terms of job creation, lower costs, and lower prices—far outweigh the loss of IP.
On the other hand, the argument for protection often centers around national long-term interests. IP transferred to gain access to Chinese markets, for example, can be used for long-term global advantage It encourages the concentration of trade in the hands of a relatively few world economic powers. It redistributes the fruits from the world’s leaders in innovation to its laggards.
Should international trade in intellectual property be regulated? What do you think?
James Heskett is a UPS Foundation Professor of Business Logistics, Emeritus

Tweets by @forbes_india
A joyride on the seas: Aboard the world's largest, 'most instagrammable' cruise ship
Hopper: The vacation predictor