The most pressing issues for platform providers in the sharing economy

Platform providers Rover.com, OpenBay, and Agora discussed "chicken-and-egg" and other challenges they face at a recent Digital Initiative event at Harvard Business School 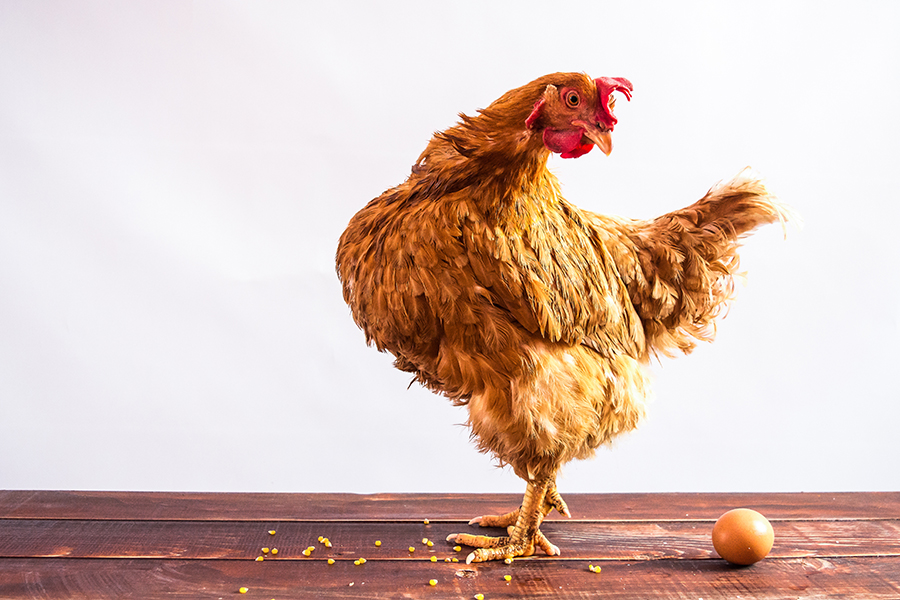 
The so-called chicken-and-egg problem is arguably the most discussed and most obvious business dilemma in the sharing economy. Platform providers–like Uber, Airbnb, or Etsy–rely on both consumers and producers to create and sustain a successful marketplace. Therein lies the dilemma.

But “chicken-and-egg” is just one of many dilemmas that can incite insomnia in a sharing-economy platform provider. There’s also the threat of disintermediation between producers and consumers; the fear of trying to compete in a winner-take-all market; and the challenge of attracting customers in industries with notoriously slow technology adoption and rigid regulations.

These were among the issues addressed in "Beyond Chicken and Egg–Strategic Challenges for Digital Marketplaces," one of eight panel discussions at the Digital Transformation Summit , which took place April 12 at the Harvard iLab in Boston. Hosted by Harvard Business School’s Digital Initiative , the summit assembled some 400 engineers, scholars, entrepreneurs, and students to discuss the challenges and opportunities of a digital market.

The Digital Initiative’s mission is to bring together leading scholars and business practitioners to study and shape the digital transformation of the economy. Accordingly, “Beyond Chicken and Egg” included three industry executives, as well as two academics who moderated their discussion: Aaron Easterly, CEO of Rover.com, a platform that connects pet owners with pet sitters and dog walkers; Rob Infantino, CEO and founder of OpenBay, which connects car owners with repair shops; Elsa Sze, founder and CEO of Agora, which facilitates online town hall meetings for local communities; Chiara Farronato, an assistant professor at Harvard Business School who researches the evolution of peer-to-peer online platforms; and Andrei Hagiu, a visiting associate professor of Technological Innovation, Entrepreneurship, and Strategic Management at the MIT Sloan School of Management.

Answering the most popular questions
Befitting its innovation theme, even questions from the audience were handled in a creative process. Rather than raising a hand or grabbing a microphone, audience members submitted  questions in writing via an online audience engagement platform called Glisser. Attendees voted for the questions they liked most, and those with the most up-votes rose to the top of a list next to the moderators.

Among the most popular questions, which drew a laugh from both the panelists and the audience: How do you compete in a winner-take-all market when you’re not the winner?

Panelists mostly argued against the idea that there’s truly such a thing as a winner-take-all market. While a winner-take-all mentality is widespread among venture capitalists who fund startups, it is commonplace for customers to use multiple platforms in the same market.

Farronato noted that in the ride-hailing market, for example, providers and riders alike can easily switch between Uber and Lyft.

Sze concurred. “I don’t know if winner-take-all is a real thing,” Sze said. “It sounds like a unicorn myth.”

And even when one company wins a market, it’s not always obvious who the winner will be. Easterly pointed out that Rover.com got off the ground around the same time as its biggest competitor, DogVacay. At one point, he said, DogVacay was six times bigger than Rover. Fast forward to a couple of weeks ago, when Rover acquired DogVacay in an all-stock deal.

He also warned against trying to monopolize a market by insisting on exclusive partnerships with providers, because restrictions would turn them off–and thus limit supply. Rover.com teamed up with dog sitters even if they also offered services on a competing platform.

Panelists argued that there are bigger issues that predict the viability of a startup in the sharing economy. “I am shocked by how many entrepreneurs and how many VCs haven’t asked the question of what creates the network effect [whereby a product or service becomes more valuable to customers as more people use it], or what creates the economy of scale,” said Easterly.

OpenBay’s Infantino agreed. “In any marketplace, who defines the winner? It’s all perception–you think you’re the leader, and you’re really not,” he said. “For me, it’s all about conversion [monetizing existing goods and potential services] in the platform.”

Another audience question bubbled up the list: Do the panelists worry about the threat of disintermediation? In other words, once consumers and providers find each other, are they likely to cut out the middle man–that is, the platform they used to find each other?

For sure, the panelists said, disintermediation is a big issue. For instance, a car owner who finds a great mechanic through Openbay may just call the mechanic directly the next time her car needs a repair, rather than book a repair through the system. And a dog owner who books a sitter through Rover.com may just call that sitter directly the next time.

The simple answer: Give customers a good reason to keep using the platform. For instance, Rover.com providers a calendaring system for pet sitters. For owners, the company creates a music video out of the photographs taken by the sitter during a dog’s stay.

“If the technology is ingrained into the workflow, it’s very difficult to disintermediate,” Easterly said.

Panelists also fielded this audience question: How do you overcome the challenges of introducing digital marketplaces in industries with slow technology adoption and rigid practices?

All agreed that this is a bigger issue on the supply side than on the demand side. The key is to persuade suppliers that an online platform can help them suss out the demand for their services.

Take Openbay, for example. “These companies have been passed down from generation to generation,” said Infantino, referring to the small auto repair shops that make up Openbay’s supply base. “Getting the older generations to adopt the technology has been a challenge, but the ones who do are seeing an increase in revenue.”

Agora faces a similar challenge. “Some of our biggest customers are city governments,” Sze said, noting that, historically, these are not early technology adopters. However, there are plenty of tech-savvy people who want to talk about the government. “On the user side, it’s much faster,” she said. “So we go to the slow adopter and say, hey, they’re online and they’re waiting for you.”

Easterly advised seeking out suppliers who have never sold their services before. For example, a homeowner may not consider renting out his home to strangers until he learns he can manage the process through Airbnb. And a dog-lover might not consider offering pet sitting services until she learns she can do so easily through Rover.com.

“For marketplace businesses where new supply is possible, start with new supply,” he said. “That group is the easiest group to sell to–it’s all figured out for them!”

But for industries in which there are few new suppliers? Don’t start out trying to woo the company with the most market share, Easterly advised; woo the #9 player in the industry who wants to be #1 someday.

“If you can’t get new supply then focus on the most hungry supply,” Easterly said.