Is the time right for self-management?

Zappos.com is giving workers the authority to manage themselves, a program called "Holacracy." It's the latest attempt at introducing self-management, notes James Heskett, but will this effort win when so many others have failed? What do you think? 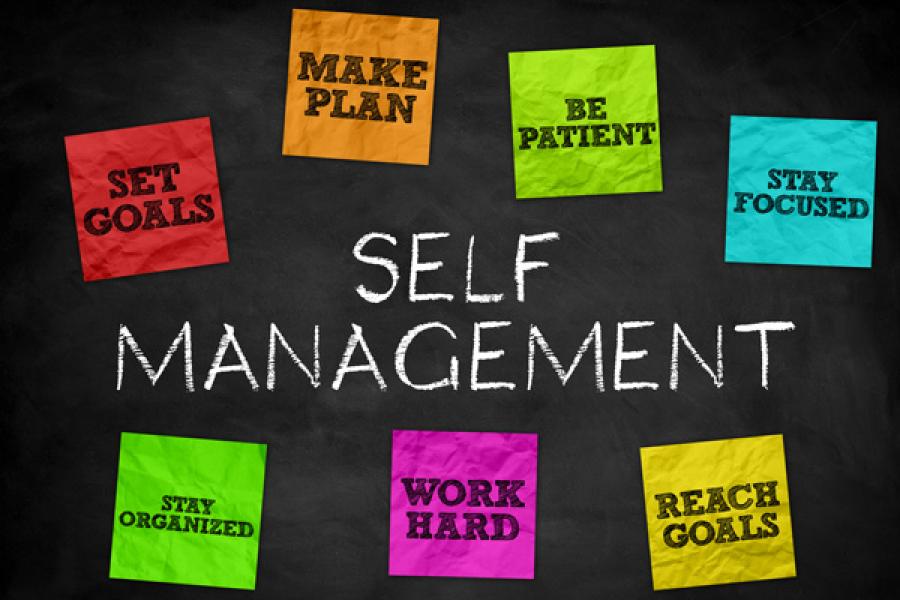 Recently it was reported that Zappos.com, the online clothing retailer, is in the process of implementing "self management" under a program called "Holacracy," a concept being adopted by several hundred other firms. Instead of being led by managers, associates along with their former managers are encouraged to define their own jobs ("energize their roles" in the language of the initiative) and form teams ("circles"). The guidelines for the effort are spelled out in a 30-page "Constitution" used as the basis for orienting associates to the new form of organizing work.

Self-management is not a new idea. For example, it was adopted at Taco Bell 25 years ago under John Martin when a long-term strategic plan was put in place that called for the company to distribute its products through more than 100,000 locations of various kinds. The 25-fold increase in the number of distribution points called for more managers than the company could possibly hire and train under then-accepted principles of multiunit retail management. As a result, the company raised the number of units for which a manager was responsible from one to ten or more. By necessity, managers could do little more than provide minimal oversight and occasional problem solving. Store associates, with some coaching, were given responsibility for hiring, training, and disciplining each other as well as such things as scheduling and cash management.

The results were remarkable.

Teams of associates worked out new methods. For example, they trained people new to their jobs during slack business hours. When the meal-time rush hit, each associate moved to a job at which he or she was most accomplished-something they called "Aces in Your Places." Within minutes productivity rose 60 percent to accommodate the rush. Sales targets were met at self-managed units, associate turnover dropped 29 percent, and customer satisfaction scores actually improved when compared to conventionally managed stores. The effort stalled only when the planned strategy was scaled down and Martin's successor halted further expansion of the initiative.

Interest in self-management was later stimulated by Gary Hamel's book, The Future of Management, in which he described innovative efforts to enable employees to define their own jobs and shape their work at companies such as Google, Whole Foods Market, and W. L. Gore & Associates, Inc. The idea may have particular appeal to Millennials who are thought to have high levels of self-confidence, non-traditional work habits, and, at least in their early careers, an interest in personal development that exceeds their desire for high wages.

Change, of course, is difficult. At Zappos, 14 percent of associates have left. Presumably, a number of these are former managers, although it's not clear what Holacracy had to do with the departures. (In anticipation of possible departures, a circle called "Reinventing Yourself" was formed at Zappos for former managers.)

Even though Zappos is only several months into the initiative, its leader, Tony Hsieh, urges patience. He is quoted as saying, "It's a gradual process. It's not a light switch."

How successful do you think the initiative at Zappos will be? Why? Regardless of its potential for success, does it and efforts like it presage an important trend? Is the time ripe for self-management? What do you think?