The skills that make entrepreneurs extraordinary

An author finds what it takes to be a successful entrepreneur 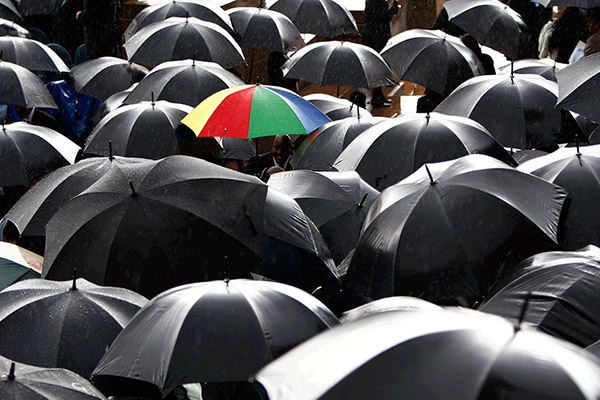 Five years ago, Amy Wilkinson was attending a birthday party in New York City when she looked around at the prominent guests and saw several well-known entrepreneurs. They included the founders of Google, eBay, and Gilt Groupe.

That got Wilkinson, a fellow in the White House Trade Office at the time, thinking. She wondered what had made these entrepreneurs successful when so many others had failed. “I decided to study the most successful entrepreneurs to figure out what skills they had in common,” says Wilkinson, a lecturer at Stanford Graduate School of Business. Thus began her research odyssey: 200 interviews with leading entrepreneurs, including the founders of LinkedIn, Spanx, Chipotle, and Airbnb.

After analyzing nearly 10,000 pages of interview transcripts, more than 5,000 pieces of archival and documentary evidence, and some 4,000 pages of academic research, Wilkinson teased out six skills shared by the most successful entrepreneurs and wrote a book about them. Wilkinson says extraordinary entrepreneurs are “creators” who aren’t necessarily born with an ability to build and scale companies successfully. They work hard and exploit these six skills:

Find the Gap
Steve Ellis wanted to create a Mexican fast-food restaurant that was, at the same time, the antithesis of fast food: made-to-order with high-quality ingredients. In founding Chipotle in 1993, he also created a new dining category —fast casual. This ability to see opportunities and unmet needs that others don’t and then find innovative ways to fill them is what innovative enterprises do, Wilkinson says.
Drive for Daylight
In the same way race car drivers keep their eyes fixed on the road ahead while seeking opportunities to pass a competitor, successful entrepreneurs focus on the future, unconcerned about the constraints of their “lane” or the position of their competitors. Chobani yogurt founder Hamdi Ulukaya, for example, took his company from zero to $1 billion in annual revenue in five years by making decisions with an eye toward the future. That included buying and rehabbing a decaying yogurt plant despite having only a few thousand dollars of available cash. Today, Chobani Greek yogurt sales are about half of all yogurt sales nationwide. 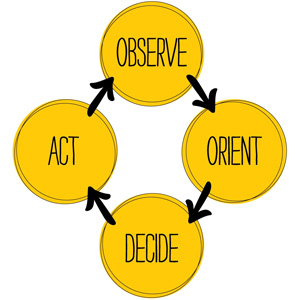 Fail Wisely
“There’s a lot of hero worship in startup circles,” Wilkinson says, “but they’ve all failed. Every single person I met with talked about failure.”

Successful entrepreneurs understand the key to avoiding more catastrophic mistakes is to make a series of smaller errors. They test ideas in low-risk environments as an inexpensive way of gathering insights to determine whether a product or idea will take off. Some concepts work and some don’t, but in either case, the results make creators smarter and more resilient, says Wilkinson.

Network Minds
Entrepreneurial success, says Wilkinson, involves solving multifaceted problems with the help of a diverse group of thinkers. They build on each other’s ideas to overcome the problems that arise in growing their businesses.

Whether it’s forwarding a résumé, writing a few lines of code, passing an opportunity on to a colleague, or critiquing a proposal, giving brings rewards. Wilkinson says entrepreneurs who build positive relationships by looking for ways to provide help gain a competitive advantage. “This was a surprise to me,” she says. “It’s the result of the rapid transmission of information, especially through social networks, so our reputations are 100% known. That forces better behavior.”

Amy Wilkinson is a lecturer in management at Stanford Graduate School of Business. Her book, The Creator’s Code: The Six Essential Skills of Extraordinary Entrepreneurs, was published by Simon & Schuster in February.

Tweets by @forbesindia
Is the time right for self-management?
India's tally rises in Forbes Asia's Best Under a Billion list