What films have taught you about mental health 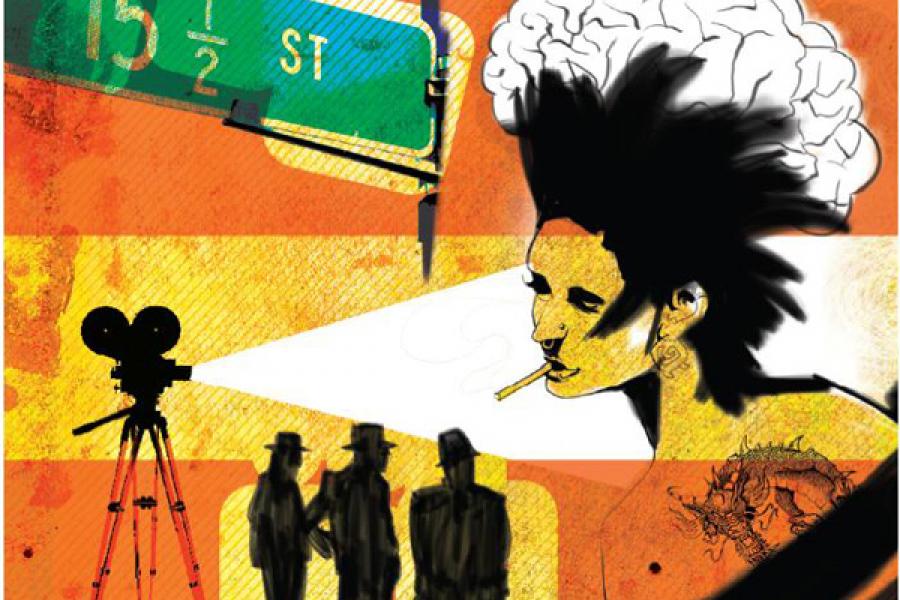 (1) A Beautiful Mind – Russell Crowe plays the mathematician John Nash. He suffers from an illness that gives him auditory hallucinations, delusions and disordered thought. His disease is understood to be triggered by genetic and environmental conditions, especially involving substance abuse. Anti-psychotic medicines are the first line therapy.

(2) The Aviator – Howard Hughes, played by Leonardo DiCaprio, dedicates his life to airplanes. He buys stake in Trans World Airlines and develops aircrafts for the armed forces. His illness makes him excessively anxious and outright bizarre. He starts buying every hotel chain in Texas as he becomes fixated on his home state, and watches certain films continuously. Psychotherapy and medications including anti-depressants form initial treatment.

(3) Rain Man – Kim Peek was born special—he had no separation between the two hemispheres of his brain. Probably due to unusual neural connections in his brain, Peek was able to retain an unusual amount of information and recite obscure details such as the day of the week on which any date occurred. There is no cure per se for this condition, though reducing stressors and providing behavioural therapy can help manage daily living.

(4) The Black Swan – The protagonist in this film, played by Natalie Portman, performs both the innocent and dark roles in Tchaikovsky’s Swan Lake. She has a personality disorder that leads her to have extreme reactions to other members of the cast, and even to harm herself. This is a challenge to treat, and psychotherapy is the mainstay.

(5) The Girl with a Dragon Tattoo – Nominated for five Academy Awards including Rooney Mara as best actress; Mara repeatedly breaks the law, deceives others and lives dangerously. She has a disorder that is found often in prisoners, and for which there is no effective treatment.

(6) Wall Street – Michael Douglas won an Academy Award for his legendary role as Gordon Gekko. Gekko is consumed by his ego and desire for greater power and prestige. People rarely will seek treatment for this problem and theories include overindulgence by parents and excessive admiration as causes of this. Sounds like some people you know?

Vikram Sheel Kumar, MD The author is a graduate of Harvard Medical School and director of Ozorie
Dr. Kumar, and our health team, can be contacted at health.forbesindia@network18online.com