The Pit Stop in F1 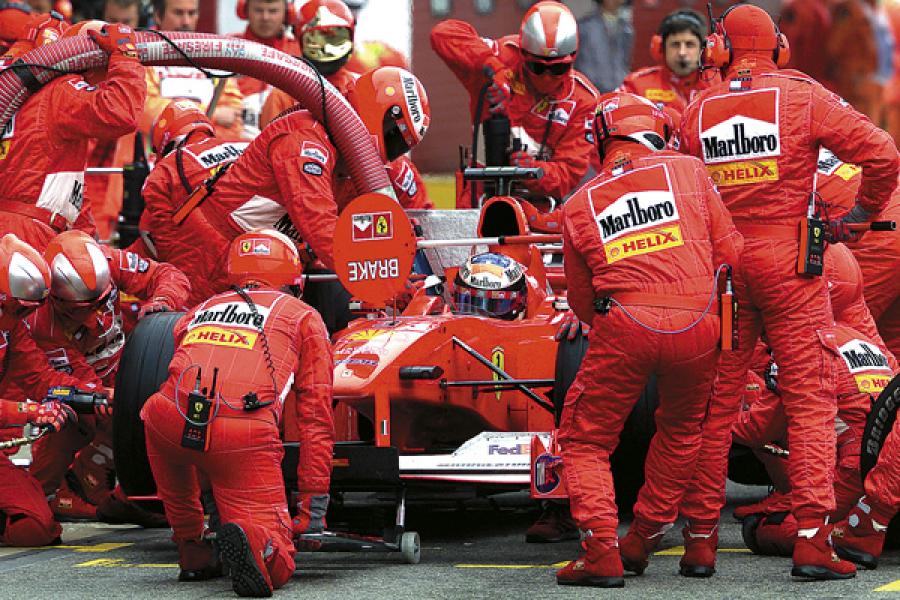 About 30 years ago, Gordon Murray, chief designer at Motor Racing Developments, better known as Brabham, a British racing car manufacturer, spent all his days agonising over a problem that was also in the minds of every other mechanical engineer in his field: How to design a car that will outpace the rest, and win the championship at Formula One? He achieved it by designing a better pit stop.

In the 1980s, Formula One was an old game that had been around for 30 years. The basic principles were all known. You make the car run faster by making the design more aerodynamic, by increasing the engine power, and making a good blend of fuel. By then, some of the most significant breakthroughs in design were already made.

It was then that Murray, who was born in South Africa to a motorcycle racer and had moved to the UK, had a different idea. His approach had very little to do with the design of the car itself and it changed the way teams competed.

“The beauty of Murray’s approach is that he didn’t just look at the car design. He took a total systems approach and turned his attention to one place that others were not looking at all — the pit stop”, says Easwaran Subrahmanian, who taught product design at Carnegie Mellon University and is now chief research scientist at C-Step, Bangalore.

In those days, the pit stops were used only for emergency stops. For Murray, it became central to a winning strategy. His logic was simple: Lighter cars are faster. Cars can be made lighter by halving the fuel it carried. They could also be made lighter by making the tyres from soft compounds. Of course, this meant there had to be a planned stop to refuel the car. Murray did the math and found out that the speed gained by being lighter would offset the time lost in pit stop, if he could finish the operation in 26 seconds.

So, he turned his attention to designing an efficient pit stop. He built machines to fill fuel faster.

He found a way to keep the tyres warm so no time is lost on the track. He redesigned the nuts to put the wheels on cars faster and looked at ways to reduce the time spent on pit stops. It worked.

The strategy of planned pit stops and super efficient operations caught on, and was perfected over the years to complete the operations in just 7 to 8 seconds. Other businesses have queued up to learn from pit stops.

But perhaps a more profound lesson from the pit stop strategy can be drawn from what happened last year. The Federation Internationale de l’Automobile (FIA) banned refuelling.

Tweets by @forbesindia
Brian Kernighan: No one Thought C Would Become So Big
Irfan Razack: Built To Scale