While transplant patients are carefully monitored and checked, huge investments of corporate time, energy and money regularly fail through neglect 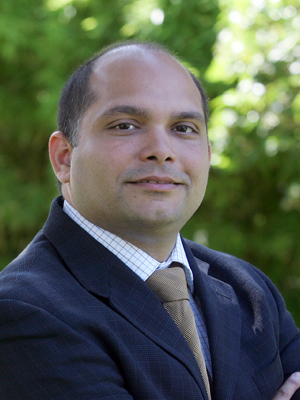 Transplants are one of the great medical success stories of the last century.  The first heart transplant was carried out in 1967.  Since then the operation has become a regular occurrence. There were 33 heart transplants in the last year in Spain alone.  More than 80 percent of patients are alive one year after the operation.  Yet, the chances of rejection are high.  Large doses of immunosuppressant drugs are given to lower the risks. Patients are closely monitored.  In the first, year they often have 10 or 12 biopsies of heart muscle. Then they have regular angiograms to check against rejection.  Any changes in their health can have implications for their transplanted heart long after the operation.