In an academic paper, a researcher from IIM-Bangalore focuses on how Future Time Reference (FTR) impacts a speaker's likelihood of engaging in social entrepreneurship 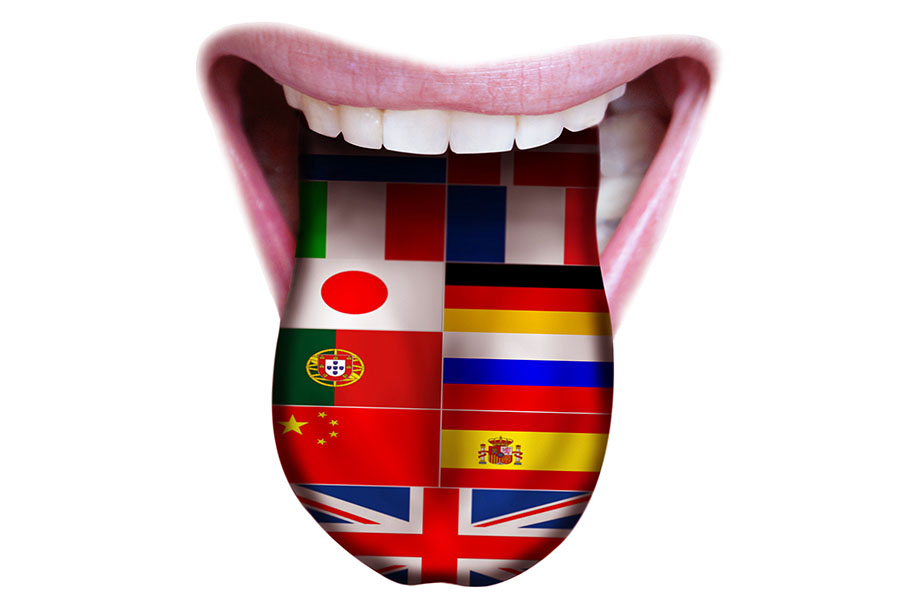 FTR can be defined as the language requirement that individuals mark the future time when they speak. Image: Shutterstock

Since the late 1700s, many scholars have talked about how language shapes thought. That is, the language an individual speaks and has in mind shapes his perception of the world. A common example used to talk about future tense is the weather. For example, in English, we say: It will rain tomorrow. That’s a strong future tense. Also, in Spanish, we say, 'Lloverá mañana (strong tense)'. The same is true in French when we say, 'Il va pleuvoir demain'. However, things are different in Germany where we say, 'Morgen regnet es (weak tense)'. Finally, in Norwegian, we say, 'Det kommer til å regne i morgen (weak tense)'.

In an academic paper forthcoming in Strategic Entrepreneurship Journal, we focus on how this future tense—Future Time Reference (FTR)—impacts a speaker’s likelihood of engaging in social entrepreneurship. FTR can be defined as the language requirement that individuals mark the future time when they speak. Specifically, strong FTR languages oblige speakers to use future tense (e.g., will/shall) to distinguish between the present and the future whereas weak FTR languages do not oblige speakers to do so. We theorise that FTR shapes a person’s temporal orientation, favouring either a short-term orientation (i.e., “strong” FTR) or a long-term orientation (i.e., “weak” FTR).

There is already some evidence of FTR in economics and business research. For example, prior research found that strong FTR speakers spend more money on experiential consumption (i.e., travelling and dining out). Strong FTR speakers also have a fairly modest propensity to save for the future and they are more likely to avoid paying taxes. Moreover, companies headquartered in countries where people speak strong FTR languages engage in more earnings management to meet short-term performance benchmarks and are seven percent less likely to engage in Corporate Social Responsibility (CSR) initiatives and 40.6 percent less likely to invest in Research and Development (R&D) activities.

We test our ideas, model, and hypotheses with a sample of 205,792 individuals in 70 countries and 39 languages. We find that speaking a futured language favours a short-term orientation, which impacts the likelihood of being a social entrepreneur positively. Moreover, our results also show that individuals who speak futured languages in contexts characterised by regulatory institutional uncertainty (i.e., with weak rule of law, weak property rights, and strong corruption) are more likely to start and run a social enterprise. Taken together, our research provides evidence that the structure of language helps to shape individual thinking and actions. We hope our work will inspire future research to consider the role of language.

Tweets by @forbesindia
From flying to soaring: Falcon and its BaaS flight
Sashank Rishyasringa and Gaurav Hinduja at axio on the credit fintech opportunity ahead