India's Informal sector: The vilified-glorified 'other' side of the Formal

The formal and the informal sectors are not binary. They often co-exist and feed into one-another; the drive towards formalisation might paradoxically end up increasing the space of the informal 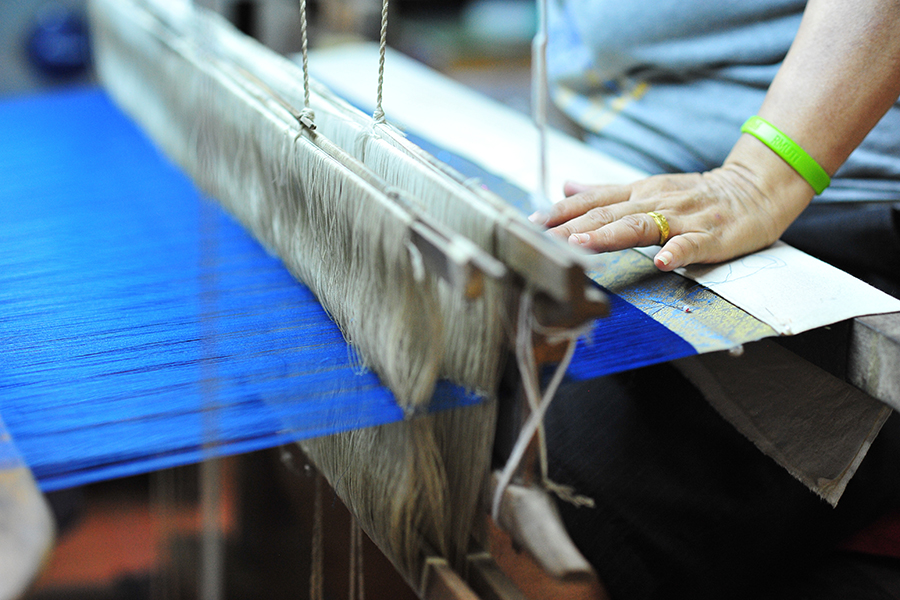 In India, it is difficult to get past the Informal sector. In the grand narrative of its growth story, of the 6.4 million new employment opportunities recorded during 2000 - 2010, about 76 percent were in the informal sector. Of the 24 percent newly employed in the formal sector, 81 percent were informally employed. It transgresses all the archetypical dichotomies: Urban-Rural, Organised-Unorganised, Modern-Traditional, IT-Agriculture, English-Vernacular and of course India-Bharat. A category defined by the Fifteenth International Conference of Labour Statisticians, it has been used by the National Commision for Enterprises in the Unorganised Sector (NCEUS), as “all unincorporated private enterprises owned by individuals and households engaged in the sale and production of goods and services operated on a proprietary or partnership basis and with less than 10 total workers.” It is better understood as the petty shops, peddlers, home-run establishments, hawkers, domestic workers that dot our urban cityscape and most of the farm and non-farm activity in our villages, in contrast to the formal - picturised by the BSE and NSE tickers, Business Schools, IT boom or even the Bureaucracy.

This informal sector growth plays out in two diametrically opposite tropes vis-a-vis the formal. It is seen as the un-taxed, un-legislated, un-regulated, un-banked “rogue” of the formal that needs to be curbed or even choked. The recent demonetisation drive, the tax reforms aiming at creating tax-trails (GST being a prime example), the drive towards digitisation and bankification (Aadhar and Jan-dhan) vilify the informal. It is the sector seen responsible for cash-driven transactions, even illegal transactions, for keeping majority of India’s population as the working poor. The formal sector being the norm, all informal should thereby move towards the formal. At best, the informal is a mere “parking space” for migrant labour, which should eventually find itself in the formal.

It is not very difficult to see how this entire debate is over-simplified because there is rarely an attempt to see the informal sector from its own perspective. It is always analysed from the perch of the formal, in ‘negation’ of it or an ‘other’ to it. The reasons are fairly obvious. Partly, it is not easy. The informal sector is very heterogenous, disparately spread-out, with very few data-sources. Unlike the formal sector, where data can be collected from workplaces and labour bureaus, the household still remains the unit of data collection for the informal sector.

Scholarship in this sector can only come from painstaking field studies and ethnographic accounts, from researchers willing to spend the time and resources outside of their Academies and Universities in conditions far from salubrious. However, for those willing to do so, the gains are ample. Unlike the formal sector in today’s world, where globalisation implies that there is very little to choose from - the McDonald’s in Turkey providing the same menu as that in Indonesia, with some minor changes; the informal still retains the idiosyncrasies and peculiarities of the local social, cultural and political economy. Moreover, being deeply embedded in the local, it provides a unique window to understanding all the attendant economic and social complexities. For example, we have been spending time the past few years understanding the silk reeling (filature) units around Ramanagaram, the silk-capital of the country. Not only has this enhanced our understanding about informal businesses, but also problems of poverty, debt, migration, urbanisation, agricultural distress and several issues that plague India’s industrial trajectory.

We realise that the informal sector, far from being “un-legislated” is very heavily regulated by social structures - caste, class, gender, religion all have a key role to play in how economic activity gets organised here. It is therefore essential to go beyond the “economy” into the social structures that are at the basis of production, consumption and distribution in this sector. Public policies towards with gender, child-labour, credit, use of technology, financial access - all play out very differently from the formal.

The formal and the informal are also not binary. They often co-exist and feed into one-another; the drive towards formalisation might paradoxically end up increasing the space of the informal. Four types of silk-reeling technologies co-exist in Ramanagaram, spanning from the hand-spun (raate) of the 18th century to the Automated Reeling Machines (ARMs) of the 21st. Despite the push towards ARMs by the State, the shift from one to the other is not uni-directional. The politics surrounding seri-culture and silk - this region sent a Prime Minister to the country some decades back - also becomes crucial. Unequal access to political networks and its influence plays out starkly.

We also have to face strange conundrums. Max Weber, one of the astute observers of modern industrial societies has written that this march towards formalisation (rationalisation) was spearheaded by separation of home from work-place and book-keeping, among other things. When we talk to our reelers, it is often at their homes - since there is no separation of work-place and domestic space. Despite our insistence that water is OK, they insist on welcoming us warmly with Pepsi or Mangola. One thought that crosses our mind is whether they realise the expense on these soft-drinks is a legitimate expense that can be deducted as a business expense from their Profit and Loss Account. We have never broached this with them. Despite what Weber says, that would be irrational.

- Rajalaxmi Kamath is an Associate Professor at the Centre for Public Policy, IIM Bangalore. This piece is based on her work with Nithya Joseph at Ramanagaram. Views expressed are personal.