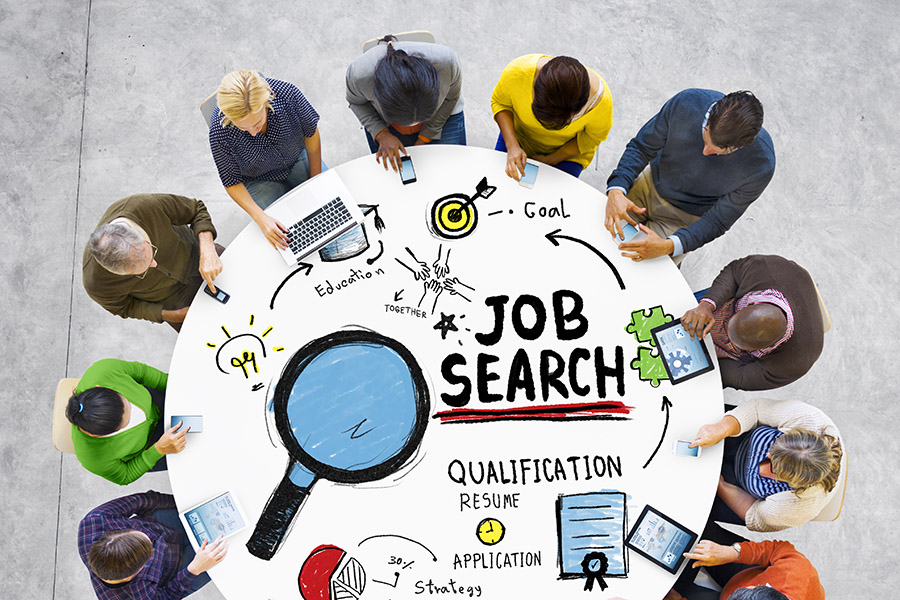 Heading into the new year, India is grappling with multiple challenges, such as unemployment, environmental pollution, malnutrition and farmer distress, which are quite interrelated in some sense.
Therefore, trying to address each in isolation, which is what most governmental programs and policy interventions are currently doing, is unlikely to solve any of these problems. For instance, demographic statistics show that India’s young population is entering the workforce at an average rate of 10 to 12 million every year. While the government is trying very hard to generate new jobs through various campaigns, such as ‘Make in India’, ‘Startup India’, ‘Invest India’ etc., the rate of job creation is nowhere near the demand. Agriculture on the other hand has the potential to create jobs in large scale, if only it is revamped into a viable and profitable enterprise for rural youth.

Similarly, environmental pollution in the country is at an all-time high with several cities in India, having crossed the danger levels , becoming unsuitable for living. Evidence from across the world suggests that the mechanization and industrialization of agriculture is eroding topsoil and polluting environment. For instance, burning of agricultural waste produced by largescale farms in nearby villages in Punjab and Haryana has been found to be one of the major causes of pollution in Delhi. Several attempts by governmental and non-governmental agencies to stop this practice by farmers hasn’t yielded much success.

According to the 2017 Global Nutrition Report, nearly 38% of Indian children under 5 years of age are suffering from stunting, being too short for their age due to nutrient deficiencies. This study also found that more than half of Indian women in reproductive age are suffering from anemia, which means the children they give birth to are likely to be under nourished and would face long term health problems . There is also increasing evidence to show that malnutrition is becoming prevalent even among higher income classes. Changing food habits and reduced nutritional content in food grains, vegetables and fruits are contributing to the malnutrition problem in India. Rural distress is another challenge facing India, with crop prices and cultivation of important crops on the decline and stagnating growth in rural wage making agriculture an unprofitable enterprise for most farmers and farm laborers. Clearly, all these problems are linked to the way we are currently managing our agriculture and food production system, and the solution requires a concerted effort from all stakeholders.

If one takes a careful look, industrialization of agriculture in India, in the name of ‘green revolution’, with its focus on largescale and water intensive farming, is a root cause of most of these maladies. In the late 1960’s, to feed its large population and under pressure from the US, India was forced to adopt water intensive chemical based farming methods involving high yielding variety (HYV) seeds, fertilizers and pesticides. This modern method with hybrid seeds did result in significant improvements in yields during the initial years. However, increasing evidence suggests that, high chemical usage and the resultant mono-cropping practices are not only producing less nutritious and in some cases harmful food (due to high pesticide usage), but also making croplands infertile and barren in the long run. The increasing input costs, high dependency on rainfalls and reduced yields have driven many farmers into debt and suicides. The fact that more than 300,000 farmers in India have committed suicide during the last two decades, speaks for itself.

Things were different before chemical based farming became prevalent in India. The traditional practice was polyculture, wherein multiple food grains such as millets, pulses and oilseeds used to be inter-cropped together with other food grains complementing each other’s soil fertility needs organically, and produced multiple outputs on the same piece of land. Traditional farming was also less water and capital intensive as it used inputs generated on the farm, and was a viable enterprise for small and marginal farmers in India, without having to depend on loans from moneylenders. The land holding of more than 90% of the farmers in India is less than 5 acres and nearly 80% of farmers own less than 2.5 acres. Following the advent of chemical based farming, many Indian farmers found agriculture to be not profitable, and leased their farms to largescale farmers. They then began working as laborers in their own lands or engaged in other low-income generating occupations or migrated to cities in search of work. If the labor-intensive small scale farming is made viable again by going back to polyculture and ecofriendly practices, it would not only generate new jobs, but would also create food security for farmers and take care of the nutritional needs of the country. Studies have found that food produced using organic and ecofriendly cultivation and local seeds has significantly higher nutritional content compared to largescale chemical based farming. Unlike largescale, mechanized farming, small scale organic farming is also less polluting environmentally, since it generates less farm-waste and even that waste is used for animal feed and to produce bio compost.

To make small scale, ecofriendly farming a viable enterprise, the upper echelons of society, industry and relevant ministries in the government need to come together and put in a concerted effort. For instance, the agricultural policy framework that gives subsidies to chemical fertilizers needs to be revamped in favor of ecofriendly and nutrition-rich farming. The minimum support price (MSP), which is currently effective for food grains like rice and wheat needs to be expanded to include pulses, millets and other nutritionally rich food crops. Other incentives, such as creation of organic markets, direct-to-consumer outlets, organic/ecofriendly certifications that help generate price premiums, etc. would go a long way in promoting ecofriendly cultivation practices. This would also help shift farmers’ focus from export oriented cash crops and animal feed crops like corn and soybean to those necessary to meet domestic population’s nutritional needs. From the corporate’s side, the industries involved in food processing, distribution and retailing should work closely with the farmers to encourage nutrition rich-ecofriendly farming, and disseminate relevant information on best practices and various crop prices amongst the farmers. Focus on improving supply chain efficiency through creating of transparent processes, reduction in middle-men and adoption of fair-trade practices should contribute towards increasing farmers’ share of the revenue.

Citizens from higher income groups can also bring about change through their active participation in India’s food production system. Firstly, the fixation on bringing down cost of food should give way to improving the nutrition content of the food. Studies show that Indians are spending nearly 69% of their income on non-food consumption. If the current trends continue, while the food costs may remain low, the healthcare expenditure due to diseases arising from nutritional imbalance would continue to grow. Secondly, consumers should take more active interest in what they are eating, where it is being grown and finally how much of what they are paying reaches the farmers. Eating locally grown food, preferably sourcing directly from the farmers, or through fair-trade organizations can make a lot of difference to one’s own nutritional intake as well as contribute to the local economy and environment.

Encouraging farmers to grow healthy food by paying a price premium would not only help contain the nutritional deficiencies in the country, but would also help reduce rural unemployment by making small scale, polyculture based farming a viable option.  Award winning farmers, such as Subhash Palekar and Narayan Reddy, have successfully demonstrated that practices like zero-budget farming and ecofriendly farming, once adopted, can easily take care of sustenance needs of small farmers with very little or no investment into external inputs. The solutions are readily available, all we need is the will to change.