5 challenges facing insider CEOs — and how to overcome them

Firms invest a lot in onboarding CEOs hired from the outside, but transitions for CEOs appointed from within are rarely handled with as much care 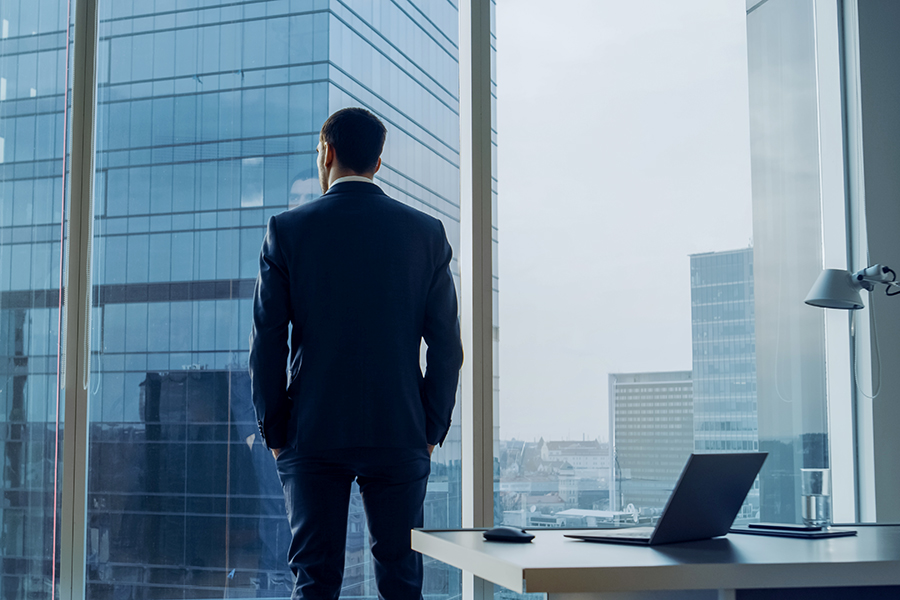 Image: Shutterstock
Far more new CEOs are internally promoted than are hired from outside a company – 83% according to a PwC 2018 CEO survey.

However, CEOs who are hired from outside the company tend to get far more attention, not to mention support with the transition to their new role, than CEOs who are promoted from within. Leaders who come from within the firm, it's assumed, already know the organization, its strategy, and its management, so they should adjust easily to their new roles.

At first glance, this makes perfect sense. Inside hires are known commodities, and therefore – theoretically – carry less risk. The promotion is often the culmination of years or even decades of hard work. They have probably served in the C-suite or led a large division before. They have a firm grasp of the company’s strategy and perhaps even helped to develop it.

Yet because they are often seen as a safe pair of hands, the challenges associated with their ascension are often overlooked. In reality, CEOs who have been promoted from within face challenges that are similar in magnitude, yet different in character, from those faced by leaders brought in from the outside.

We have identified five key challenges faced by CEOs newly promoted from within a company and offer our advice for navigating them.

Operating in the shadow of their past
It’s often assumed that one advantage of promoting from within is that company employees are already familiar with the track record, relationships and leadership style of their new CEO. But this can also mean they have built-in expectations.

Escaping the shadow of your past requires a shift in mindset, visualizing yourself in your new role early on and consciously moving yourself out of the old one.

Internally appointed CEOs need to adopt different attitudes towards key business drivers and managing risk that they had in their previous roles. This could mean favouring strategy and growth planning rather than discussions about finance and day-to-day operations. New CEOs should show their commitment to the entire company, not just their previous areas of responsibility.

Making tough calls that disappoint supporters
New CEOs quickly realize that they will have to make decisions that upset some of the people who backed them for promotion and perhaps expected to benefit from their appointment.

One CEO we spoke to during our research – who had the support of “every board and management team member” during his transition – said it took “just three days” before he was confronted with a situation that made it clear to some that his vision for the company was not aligned with theirs.

But CEOs can’t represent a narrow set of interests or favour friends and must avoid any perceptions that they do. It’s essential to seek out different perspectives and to develop close relationships with executives from parts of the organization unfamiliar to them, not just those from trusted allies in the divisions they used to lead.

Leading former peers and being less accessible to former reports
In almost every case, CEOs who rise from within have to lead people who were formerly their equals, or even their superiors. In an ideal situation, all of them would be fully supportive of the promotion.

But it’s not always so easy. New leaders might be confronted with would-be competitors who lost out on the top job or executives with whom they’ve clashed in the past.

New CEOs must rapidly assess all direct reports and other key stakeholders and build their own team. This means ‘reenlisting’ the people they want to keep through early, direct conversations and figuring out as quickly as possible if there are some with whom they can’t work.

Establishing the right pace of change
CEOs appointed from within – after years of learning all there is to know about the organization – often have a long list of things they want to do.

However, it’s important to think about priorities and timing before acting on pent-up desires. Why? Because the business might not be ready for the level of change the new CEO wants to drive. There also is the risk of change fatigue (and failure) if a CEO tries to do too much too early.

Successful CEOs we spoke to report the need to strike a balance between making immediate changes and long-term planning, as well as the need to avoid putting too much stress on individuals and resources by trying to do too much at an unrealistic pace.

Managing the departure of the outgoing CEO
Any transfer of power – even when the incumbent CEO is leaving on good terms – presents challenges, especially if there is overlap between the outgoing and incoming leaders.

Insiders who are named CEO have to devote significant effort to ensuring that their predecessors’ exit is as smooth as possible, especially if the outgoing leader is struggling to let go.

Having multiple CEOs in the room will only lead to confusion about who is in charge. This is not to say that there should be no overlap between outgoing and incoming leaders – it just has to be managed carefully.

How organizations can help
Insider CEOs are often left to sink or swim in their new roles, regardless of how ready they are or the size of the leap they’re making. Externally hired CEOs, in contrast, usually get a lot of assistance.

There’s no reason why chief executives promoted from within shouldn’t get the same opportunity to succeed. The board, senior management team, and top executives in HR and communications all have important roles to play.

The sooner a newly promoted chief executive appreciates the challenges involved – and, with organizational support, develops a plan to overcome them – the sooner he or she can get on with the business of leading.

This text is adapted from an article that first appeared in the latest editions of Harvard Business Review. Read the full article here.