Hero Electric Vehicles: Staying ahead of the curve

Hero Electric Vehicles' managing director Naveen Munjal speaks about being a visionary on the bleeding edge of technology, and why e-bikes are going to take over India's streets 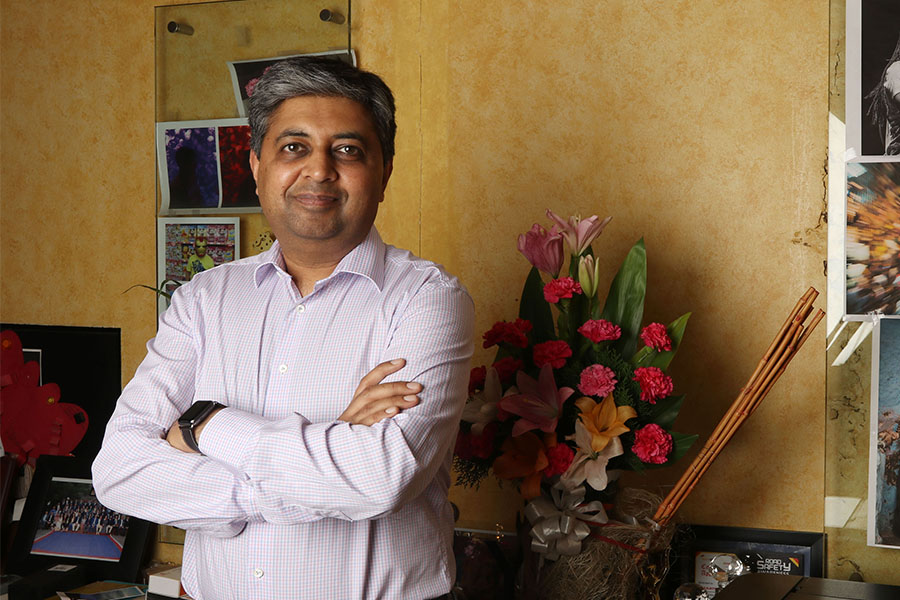 Electric vehicles are set to be the next big thing in India, but you don’t have to tell Naveen Munjal that. The managing director at Hero Electric Vehicles has known about the potential of the eco-friendly means of transport for well over a decade. The company has grown leaps and bounds since its humble beginnings and now claims a 60 percent market share of the electric two-wheeler market, with over 18 different models and five more in the pipeline. A curious child who took his school motto, 'never give in', seriously, Munjal has always been eager to try new things. He says, this drive to innovate led him to seek out alternative means of transport all the way back in 2000. He was quick to notice the way automobile markets abroad were experimenting with electric mobility, combining affordability with zero emissions. Both factors are extremely important in a market like India where price is king and pollution is a national crisis. This should have been enough for manufacturers to jump on the electric express, but few were willing to take the risk. Munjal and Hero Electric dove right in though, becoming the first brand in India to sell electric bicycles in 2001. After years of research, Hero Electric’s full range of electric scooters was born in 2007. The road since then has been paved with potholes, but Munjal never stopped believing in the power of electric vehicles to act as a force of social good. “Being able to contribute to the country in its fight against pollution gave me a sense of purpose. That is the reason why I stuck with my idea through the thick and thin.” Hero Electric currently has a reach of 615 touchpoints across India. It will have 1,000 outlets to its name by 2020. The company has so far delivered bikes to over 300,000 customers. Its popular Hero Electric Optima scooter has been the highest-selling electric bike in the country for over six years now. Sales are on the path to grow in the future since the government has finally started introducing policies to encourage electric vehicle adoption. This marks a big turning point for Munjal. Demanding such policies has been a constant struggle for the enterprising managing director, mainly due to being ahead of the times.  “To survive in a nascent industry was the biggest challenge. The only way I could do that was to have a single-minded vision, to look at the ‘bigger’ picture and deep down know that what I was doing was the right direction for the long-term and that was our attempt at leaving the world a better place for the generations to come,” asserts Munjal. With the government catching up and increasing consumer awareness of the benefits of going electric, the future looks bright for Hero Electric. “Entering the electric vehicles industry was never going to be easy in a country like India but I think, owing to my commitment, we have succeeded in delivering affordable and clean mobility solutions and will continue to do so in times to come.” Disclaimer: The pages slugged ‘Brand Connect’ are equivalent to advertisements and are not written and produced by Forbes India journalists.