The more diverse your goals are, the greater the temptation to muddy the waters on performance. 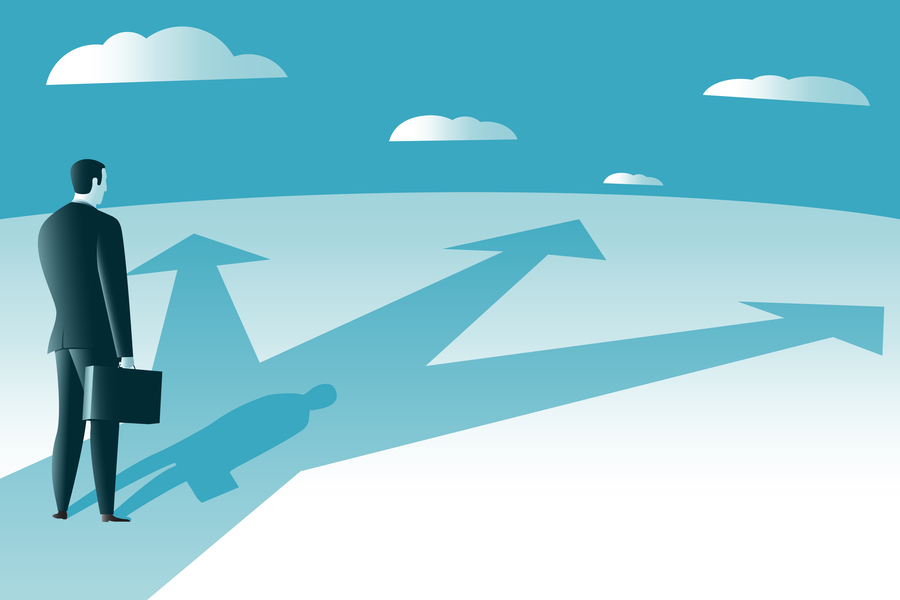 In March 2001, publishing executive Ann Godoff – then in her third year as president, publisher and editor-in-chief of Random House Trade Publishing Group (RHTPG) – was the subject of a gushing profile in New York Magazine. Laced with tributes from authors and peers (“She’s the real deal”, rhapsodised one Random House colleague), the article certified Godoff’s iconic status as an industry tastemaker.

Less than two years later, those glowing quotes gave way to expressions of shock and surprise when Peter Olson, CEO of Random House Inc., summarily fired Godoff. Upon hearing the news, one astonished editor could only utter, “Holy shit! Holy shit!” Olson’s reason for the termination was financial. As his announcement explained, Godoff’s unit was “the only Random House Inc. division to consistently fall short of their annual profitability targets”.

To be sure, Godoff landed on her feet. Before 2003 was out, she had launched her own imprint under the storied Penguin umbrella, which she runs to this day. Still, her RHTPG tenure makes one wonder: How could such a gifted editor of literary narrative not have foreseen that years of lacklustre financial performance would inevitably lead to an unhappy denouement?

Performance feedback theory
Godoff’s story is literally a textbook example of the unfortunate complications that can occur when sub-unit managers must work on several tracks at once, i.e. toward divergent if not necessarily conflicting goals. As detailed in my new book, Organizational Learning From Performance Feedback: A Behavioral Perspective on Multiple Goals (co-authored by Pino G. Audia of Dartmouth College), the two main goals Godoff was tasked to pursue – profitability and prestige within the literary world – involved entirely different sets of criteria and forms of feedback. Though not fundamentally incompatible, the goals essentially meant she had to wear contrasting hats. In the end, Godoff apparently preferred the hat that she felt best suited her – winning acclaim from her publishing peers at the expense of meeting her unit’s financial expectations.

In this, she was by no means unique. My book explains how her actions could have been predicted using performance feedback theory – a research area I helped develop that relates organisational behaviour to the way managers gauge outcomes based on past performance and social comparisons with other firms. Ideally, underperformance should give rise to remedial problem-solving (or, as theorists call it, “problemistic search”) – this may ultimately result in strategic or organisational change.

However, problemistic search is not the only possible response to underperformance. The book also covers circumstances in which managers will engage in self-serving responses designed to save face, preserve self-image and stave off a reckoning with failure. For example, in a 2015 study (co-authored with Audia and Sebastien Brion of IESE Business School), we found that participants adjusted their social comparisons according to how well their hypothetical employer was doing. In low-performance situations, they took the opportunity to set an easier bar for themselves, rather than accepting less flattering comparisons that might initiate problemistic search.

In a separate study, Audia and Brion found that the presence of multiple metrics introduced a level of ambiguity that managers could manipulate, by conveniently choosing to consider or ignore metrics based on whether their contribution to overall performance was positive or negative.

The dilemma of multiple goals
This is a dilemma because it is often natural to assign multiple goals. But, having to fulfil disparate goals simultaneously increases the likelihood that a manager will try to sweep their disappointing results under the rug. This is especially the case when the manager has a mixed performance record. There is no better place to hide a failure – from oneself as well as from one’s colleagues and bosses – than behind a success. The problem is things don’t always even out. If the unmet objective is just as or more mission-critical than the fulfilled one(s), self-serving managerial responses to failure will eventually hurt the firm.

Organisational theorists are increasingly interested in how decision-makers balance differing goals. That’s largely because this variety of strategic multitasking is growing in importance across all levels of management. Firms, for example, are expected to achieve positive social impact while also pleasing shareholders, while government agencies are pressured to show how they are “delivering” for their “customers”. Stakeholder capitalism makes for strange reversals.

First, a more formalised method of performance assessment reduces the ambiguity that allows sub-unit managers to – out of either sincere confusion or self-preservation – distort their performance. This could include percentage breakdowns representing the relative importance of each goal shared with managers far in advance of the evaluation, just as teachers will often start the semester by explaining how much each paper, exam, etc. counts toward the final grade.

Second, increased centralisation of decision-making alleviates the psychological pressure that induces sub-unit managers to flinch from underperformance. Theoretically, greater involvement by top managers in day-to-day operations would make managers feel like part of a team, instead of solely accountable for the sub-unit’s success or failure.

In Godoff’s case, Random House’s CEO seems to have sent mixed messages about his performance priorities. For example, Olson exhorted Godoff and her fellow division managers to “outperform the market” yet seemed to equally value intangible factors such as status within the industry, saying he wanted “publishing to be life or death for the publishers”. He was also notably laissez faire in his dealings with the division heads, proudly stating his refusal to “second-guess a title, a cover, layout or ad campaign”.

Do not misconstrue this as a call for more micromanagement. Quite the opposite: By communicating clearly about goals and how much they matter, as well as working closely with sub-unit managers to adjust their agendas appropriately, senior leaders can avoid having to resort to a time-intensive and invasive management style. Manage the goals, not the actions.

Henrich R. Greve is a Professor of Entrepreneurship at INSEAD and the Rudolf and Valeria Maag Chaired Professor in Entrepreneurship. He is also a co-author of Network Advantage: How to Unlock Value from Your Alliances and Partnerships. You can read his blog here.