Instead of bickering about the superiority of specialists or generalists, why not recognise that creative strategies involve trade-offs? 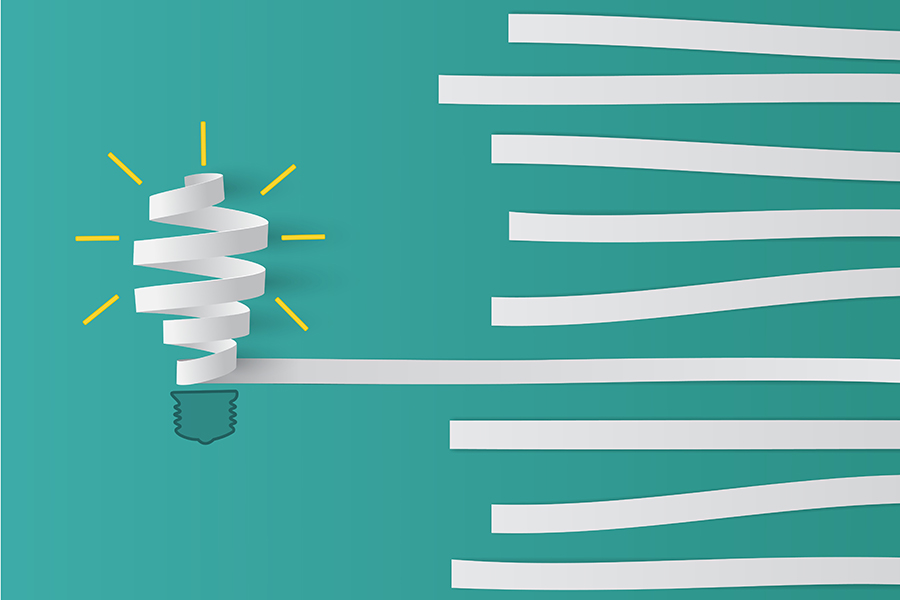 Image: Shutterstock
Innovation is considered to be a sport for interdisciplinary brokers and boundary spanners these days. However, contrary to trends in the business literature, creativity is not always developed through a broad network. For winners of the highest accolades, like the Nobel Prize or the Fields Medal, deep commitment to narrow questions and a thorough understanding of a particular topic are essential to push boundaries into new frontiers.

Typically, when we talk about these different creative strategies, “generalists” are those who choose to broker knowledge across various domains and “specialists”, those who focus on a single narrow field. Generalists have spread their experience to learn a little bit about a lot. Specialists, on the other hand, know a lot about few topics. There are, of course, benefits to both.

In the article “Creativity at the Knowledge Frontier: The Impact of Specialization in Fast and Slow-paced Domains”, co-authored with Florenta Teodoridis and Keyvan Vakili, we looked at creativity in theoretical mathematics using the shock of the windfall of knowledge after the collapse of the Soviet Union to measure how the pace of change impacts specialists and generalists.

Generalists spin together strands from different fields or outside sources into a creative idea. This can be a tremendously successful strategy to obtain completely new recombinations and creative insights. However, we hypothesised that this strategy becomes progressively less successful when the pace of change in a field increases.

Speed, change and flux
Soviet mathematicians until the 1980s were closed off from their counterparts on the other side of the Iron Curtain, and they were far ahead in certain fields of theoretical mathematics. With the collapse of the Soviet Union, the breakthroughs that some of those mathematicians had produced became suddenly available to the rest of the world. This was an incredible bounty of knowledge for Western mathematicians, and this new knowledge increased the pace of change in fields like integral equations or Fourier analysis.

For this study, our definition of specialist was a researcher who published articles in a single domain of theoretical mathematics. A generalist published over several mathematical domains. Measuring the changes in the publication output of specialists and generalists in both fast-paced and slower- paced fields, we found that generalists were relatively more successful in the slower-paced track, as seen in the figure below.

Post-Soviet mathematics saw a significant increase in specialists’ publications. When we weighted the data, based on the ratio of generalists’ pre-collapse output to that of specialists in the slower-paced areas, specialists published 83 percent more research papers than generalists from 1990 to 2000, relative to the ten years before the collapse.

The nuts and bolts of creativity
Our paper uncovered a missing piece in our understanding of creativity by highlighting that the world is not a static environment where people simply recombine local (i.e. from the same field) or distant (i.e. from other fields) components. Creative work is more complex than the often-discussed trade-off between exploitation and exploration. We identified a third type of recombination. One that involves components that are neither distant, nor local; they are new to the world.

Specialists perform relatively better than generalists as the pace of change increases because their narrow focus allows them to keep track of the frontier more easily. As a result, they are better able to take advantage of the new components emerging at the frontier. In contrast, generalists straddle different fields and have therefore a more superficial understanding of the frontier in each field. They find it more difficult to adapt to rapid changes.

Although there is a temptation to call most business “cutting edge”, an honest evaluation of how much real change has recently occurred in your firm’s knowledge domain can help evaluate if you have the right blend of generalists and specialists.

Choices and dynamics
Change matters in terms of what makes or drives creative performance. We found that the pace of change in a knowledge domain shapes the benefit of being a specialist or a generalist. Generalists performed relatively better in slower-paced scenarios where their ability to draw from diverse knowledge domains was an advantage. On the other hand, specialists were at a relative advantage when the pace of change increased thanks to their deeper expertise and understanding of the frontier.

The steady arrival of new knowledge shapes opportunities at the frontier, and therefore affects the relative performance of specialists and generalists. The world is not a static place, and we need to resist the temptation to describe it as such. The frontier is a door to new creative opportunities. As innovators seize those opportunities, they keep that frontier on the move.

Michaël Bikard is an Assistant Professor of Strategy at INSEAD. He researches how individuals and firms use new knowledge as a source of competitive advantage.

Tweets by @forbes_india
Is Data Analytics a good career option
Instagram stories strategies: What you should share on your IG stories