There is no value in asking yourself "Am I a leader?" Instead, ask "Who am I leading? And where am I going?" 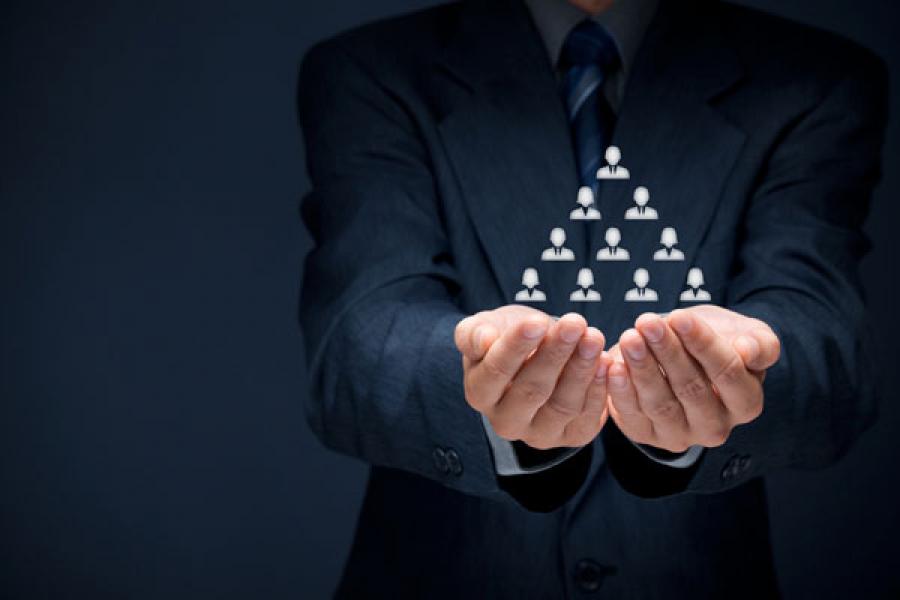 With recovery underway in many advanced economies, money is surging back into leadership development after the down-years of the recession. In 2013, companies spent an estimated worldwide total of US$45.5 billion on education for leaders at all levels. But a raft of recent statistics show that these whopping investments are failing to move the needle where it matters most — from employee engagement to public trust. Even as they keep the billions pouring in, a majority of executives claim to have lost faith in leadership development altogether.

This situation brings two questions to mind: Exactly what accounts for the disappointment in leadership development programmes? And if they really do not work, why do companies keep buying, and buying into, them? In a recent paper “Can Business Schools Humanize Leadership?”, Gianpiero and Jennifer Petriglieri, professors of Organisational Behaviour at INSEAD, argue that it is precisely the most inadequate features of these programmes that prove irresistible to companies, executives and educators alike.

The Petriglieris argue that what they term “the leadership industrial complex” largely peddles a decontextualised, depersonalised view of leadership that has little relation with what leading looks and feels like in the real world. Clients, for their part, embrace the lofty but empty rhetoric of leadership skills and tools as a convenient distraction from the difficult conflicts leaders must navigate on a daily basis. Though the authors offer no easy, straightforward solutions — and in fact argue against such simple prescriptions — they do point the way to a more generative way of thinking about and developing leadership.

“You could call us optimistic critics, or sceptical optimists,” Gianpiero says.

The Anxiety of Influence
The Petriglieris argue for a return to the concept of leadership that reigned back before training leaders became big business. “If you go back to the foundational writing on leadership,” Jennifer says, “leadership was always contextualized, portrayed as an effort made on behalf of a group. If you weren’t representing us, you weren’t a leader.”

Somewhere along the line, however, the dominant leadership paradigm got twisted into one that places much more emphasis on influencing groups than representing them. “It’s a sugarcoated definition of coercion,” avers Jennifer. But most leaders seem to buy into this view despite its flaws. Reducing leadership into influence is soothing, because it suggests that leadership can be earned simply by mastering a set of Svengali-like tools or skills that will work on anyone, anytime, anywhere.

The Anxiety of Performance
Of late, some leadership development programmes have sought to counter this view with the opposite extreme: a focus on personal expression. Equally detached from context, the pursuit of what the Petriglieris call “selfless self-absorption” often becomes an opportunity to indulge in a narcissistic preoccupation with one’s preferences and goals.

“There is more than one kind of performance a leader needs to be concerned with, and he or she cannot just pick one,” Gianpiero says. “When we talk about a leader’s performance, we look at a leader’s financial results, and we look at how he or she embodies, or not, a certain culture. If you are not doing both, you are not really leading.”

The Purpose of “Purpose”
As an example, Gianpiero cites the rise of “purpose” as a buzzword in leadership circles. “It’s become psychologised to mean some kind of personal sense of satisfaction. But purpose isn’t a feeling.” The authentic quest for purpose lies in asking the tough, truth-seeking questions that the psychologised sense of “purpose” elides. “Questions like Why am I doing this? For whom? What are the consequences?” says Gianpiero. Effective leadership performance hinges on the willingness to ask fundamental questions, absorb the answers, and act on them — which can’t be done if you’re fixated on just one side of the influence-expression binary.

Back to Humanity
The Petriglieris have devised novel methodologies for restoring humanity and reality to business education. Jennifer teaches the Psychological Issues in Management course at INSEAD, one of the school’s most popular MBA electives. The class invites students to examine their personal histories and aspirations in light of their career goals, and vice versa, within a group that resembles what they will encounter in the workplace.

Doing leadership development this way, the Petriglieris argue, is not for the faint of heart. “Leadership never is, whether it happens in a classroom or in a company,” says Jennifer. “Instructors who want to use these methods cannot take refuge in the status of ‘expert’. They need to have the courage to struggle with the same questions as their students.”

Gianpiero attributes the course’s popularity to a shift in priorities evident in the next generation of leaders: “Managers are not coming to business schools just to make a living. They’re coming to make a life.”

Companies will need new forms of leadership development for younger execs coming down the talent pipeline. As one way forward, Gianpiero and Jennifer cite the Executive Leadership Journey, which was custom-designed for a global company newly formed out of the merger of two parent companies. Alongside the usual focus on acquiring new knowledge and practicing new skills, the eight-day course places heavy emphasis on clarifying and deepening participants’ understanding of leadership and followership, at both an individual and a group level.

Here too, instructors are honest and open about their own ongoing development, instead of presenting themselves as the “finished product” of a leadership assembly line. “What makes a good leader,” says Gianpiero “is what makes a good instructor too. Their work is evidence-based and question-focused. They use knowledge as a starting point for exploring new, important questions, rather than as a definitive truth to just pass on.”

This is why the Petriglieris argue that leadership development should help managers become not just more knowledgeable, but also more curious; not only more assured of their abilities, but also more aware of their own need to continue growing.

For all their objections to the way leadership development is normally practiced, the Petriglieris remain passionate believers in its transformative potential. “A programme shouldn’t just make you feel confident and inspired, it should also make you feel troubled in a constructive way,” says Jennifer.


Gianpiero Petriglieri is Associate Professor of Organisational Behaviour at INSEAD. He directs the Management Acceleration Programme for emerging leaders. You can follow him on Twitter @gpetriglieri.

Jennifer Petriglieri is Assistant Professor of Organisational Behaviour at INSEAD. She teaches Psychological Issues in Management in the MBA, and in the High Impact Leadership Programme.