Many managers approach enterprise social media networks as technology deployments and expect them to automatically buzz with activity. Many fail to realise that emotional capital is key to the success of such platforms 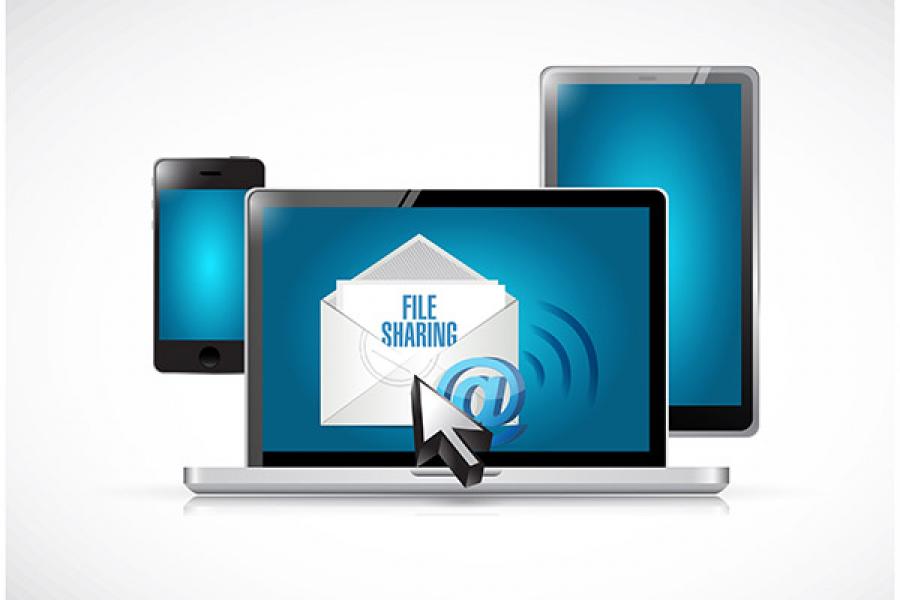 Enterprise social networks are generally not popular and recent studies continue to confirm that employees prefer not to use them. Research from Altimeter Group shows that, as of 2014, less than half of enterprise collaboration tools get much attention from employees.

This reminded me of a study my colleague Andrew Shipilov and I carried out in 2010, published in MIT Sloan Management Review. In a survey of 1,060 global executives from a mixture of large European and American companies, 50 percent said their companies had adopted social media initiatives; of those, 60 percent reported positive effects on internal communication. Only 30 percent of those we surveyed had both adopted these social networks and seen positive effects.

Why are there such low levels of employee interest in these platforms? We found in our study that it comes down to how much emotional capital the company invests in them and how much they use the platforms to grow that emotional capital. Those which use such platforms effectively reap numerous benefits, from improved collaboration, higher motivation and even lower turnover.

Acquiring emotional capital
My research into emotional capital suggests there are four pillars that should be built and carefully maintained to ensure an emotionally healthy corporation. These are authenticity, pride, attachment and fun; four elements that executives can build more effectively with the use of social media tools, which reduce the power distance, increase affective liking, and enable interaction with large groups. In our 2010 study, we found that executives successful in building these pillars saw employees reciprocating on corporate social media platforms.

If used without these affective pillars in mind, we find that companies can actually harm vertical and horizontal communication with such platforms. A case in point is Tekcompany (a pseudonym), a technology company that decided to invest in social media for internal usage. The company created a platform that mirrored the functionality of Facebook and Twitter. Executives encouraged employees to use the new applications in the spirit of collaborative community building, share business knowledge, and included participation in their performance reviews. In the end though, Tekcompany employees didn’t bite and the project had no impact on internal information sharing or employee morale. The company had followed a classic task-focused technology implementation approach, without explicitly incorporating a wide range of emotional benefits that are generated in employee interactions.

Tupperware, by comparison, invested a lot less, but got a lot more. The company put just US$50,000 into its initiative and over three years saw a 15 percent fall in the turnover rate of its part-time sales consultants (one of its most important indicators of morale). It also increased revenues, due to improved best practice sharing and communication.

The four pillars of emotional capital
To see how Tupperware achieved this, let’s look at how the company built the four pillars of emotional capital. Stein Ove Fenne, then managing director at Tupperware Nordic, inherited a system that had a high power distance between headquarters and distribution warehouses, not to mention sales consultants, who were almost never invited to headquarters. They naturally felt underappreciated.

Authenticity: Fenne revealed his real self online. This was beneficial to the social media initiative since he had already exhibited high levels of authenticity in person. He made personal visits to distributors and literally rolled out the red carpet when they visited headquarters. This kind of down-to-earth leadership was followed up online with personal responses to consultants’ successes, using individual names to congratulate people. Since these overtures corresponded with his real world actions, employees believed his authenticity.

Pride: Tupperware organises an annual celebration which included “moments of pride” to recognise top performers with gifts and prizes. Fenne wanted to produce such moments more frequently so he used the social media platforms to create “Tupperware radio shows”. He conducted webcasts from his office with his staff and publicly thanked sales teams all over Europe. Employees could also watch what was going on at HQ through WebTV.

Attachment: Tupperware used its social media to solidify its shared values, whether they were work-related or not. Fenne created a Tupperware Nordic Facebook page on which consultants could interact with him or share personal interests. He also recorded podcasts containing advice on leading effective sales forces or how to achieve success in one’s personal life.

Fun: Tupperware encouraged fun, allowing employees to create amateur movies, some containing highlights of parties, others were effective product demonstrations which gently made fun of friends and colleagues. While funny, this approach increased the speed at which innovations spread across countries and regions.

Given the increasingly vocal nature of the millennial generation since our study was conducted, we would add one more pillar for future consideration: aspiration. This aspiration is more of a social and ethical driven ambition. Research on millennials shows us that the youth of today are attracted more by meaningful jobs than substantial pay packets. Companies that recognise this and allow young people to express their discontent with social injustices and rally resources to address social problems are likely to gain points in reputation and in staff retention.

It’s not about the technology
As Tupperware shows, building a vibrant internal online community is not about which technical instrument a company uses but about how active and engaged its leaders are. Tekcompany broke all four of its pillars. Authenticity was shattered when it emerged that senior executives had their assistants working on their blog posts. Employees were also cynical of executives posting about “community spirit” while conducting layoffs. The nail in the coffin was explicitly linking social media interaction to work performance, which saps the intrinsic motivation of many employees, deflates the personal and inspirational meaning they attach to their communications tools, making them post content of minimal interest to satisfy the directive that everyone participates.

Executives can expect internal social media platforms to generate substantial benefits, such as improved knowledge creation and sharing, motivation, and reduced turnover, but only after emotional capital has been built in the organisation. The cart should not be put in front of the horse.

Quy Huy is a Professor of Strategic Management at INSEAD. He is also Programme Director of the Strategy Execution Programme, part of INSEAD’s suite of Executive Development Programmes.