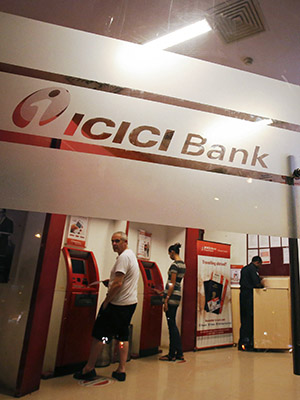 Private lender ICICI Bank on Friday reported a fall in standalone net profit for the quarter ended June 2016, compared to a year earlier, weighed down by a sharp rise in provisions. Asset quality also continued to weaken, data from the bank showed.

ICICI Bank’s net interest income—the difference between interest earned and interest expended—recorded flattish growth for the year at Rs 5,159 crore for the June 2016 quarter, against Rs 5,115 crore a year earlier.

Several public sector and some private banks have been struggling to cope with rising bad loans and higher provisions to cover for a risk of defaults.

The RBI has directed banks to clean up their balance sheets by March 2017. It has introduced several regulations and powers to boost governance at the boards of banks. Massive recapitalisation of state-owned banks from the government is required, which will help them to start lending more as economic growth picks up.